I have had a strong love for entertainment since I was old enough to play pinball machines and go to the movies. I have been writing professionally since 1986 when I branched out from my position as Entertainment Editor of The Villanovan to write about computer games and video games for lots of different magazines like Commodore Magazine, GAMES and Electronic Games. Rich and I started an online magazine about games called Escapade in 1998, so it's only fitting that we join up once again to write about our other love - movies - as well as games, politics, music, theater and anything else that moves us. Heck, it feels like I'm back to being an Entertainment Editor again. 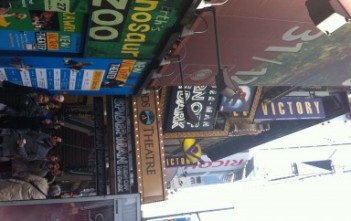 I had the pleasure of seeing Spider-Man: Turn Off the Dark at the 2:00 PM… 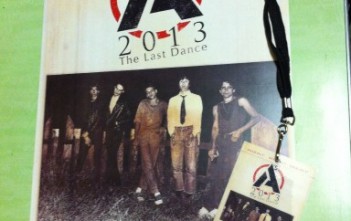 Ah, February! It’s the start of a new month, a new movie week and a…