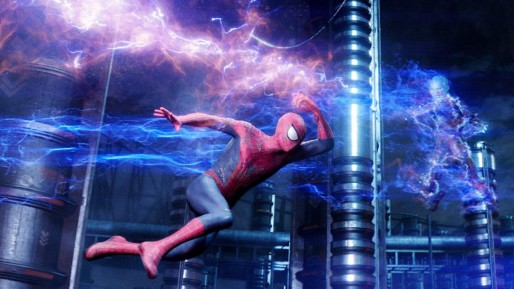 Marvel‘s venerable web-slinger returns to protect the city from Electro, the Green Goblin and OsCorp in The Amazing Spider-Man 2. I grew up with what’s called “Retro Spider-Man” — an animated series that originally ran from 1967 to 1970. Even with its occasionally outrageous plots and rather low-quality animation, every kid in the neighborhood was a huge […] 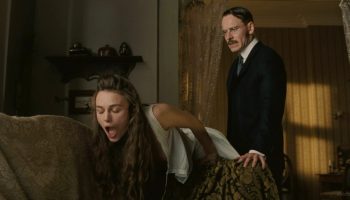 Two psychiatric giants intellectually joust in A Dangerous Method. This biopic on the complex relationship between Carl Jung, Sigmund Freud and Jung’s patient/mistress (played by Keira Knightley) looked riveting from the previews. I was sold on the concept from the outset. The film comes from David Cronenberg who knows how to present a highly-disturbing story. Initially the film was everything I expected. I […]