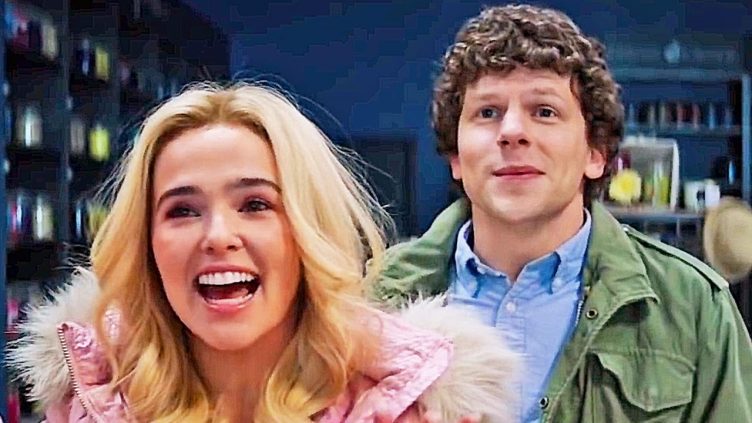 Boasts just a few great scenes and mostly plods along from one memorable moment to another like a zombie looking for its next meal. 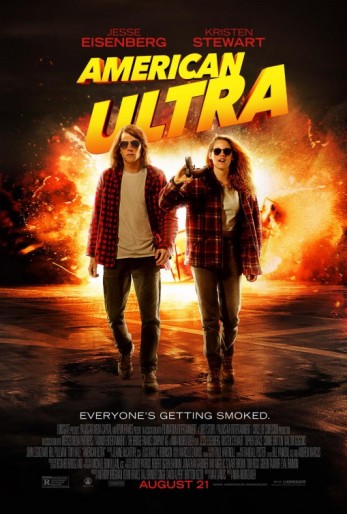 You’ve heard before that you should never judge a book by its cover. I just learned this week that I should also never judge a stoner by his long hair and flannel. I wasn’t sure what to expect with American Ultra. I only knew that it was about a guy who was lazily coasting through […] 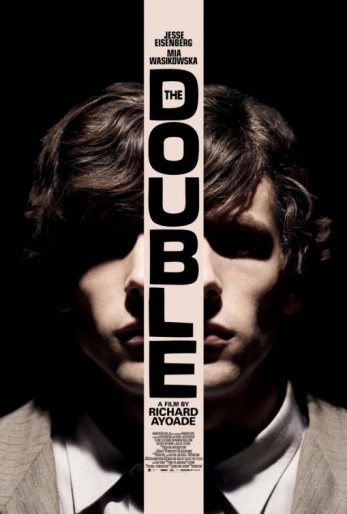 An introverted office worker, stuck in a mundane life, meets his twin but quickly learns they’re nothing alike in The Double. There must have been something in the water in Hollywood a while back. In the past year, we’ve seen the release of at least three major doppelganger-based films. Earlier this year, we had Ed Harris […] 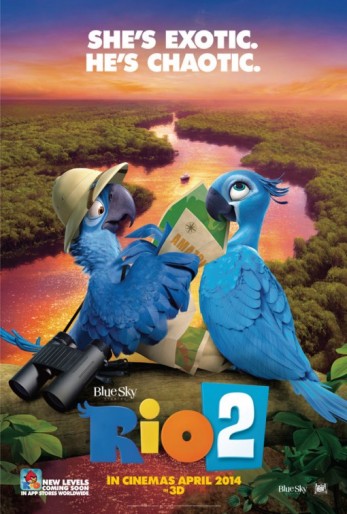 A mismatched pair of blue macaws return for adventure in the Amazon with their new family in tow in the animated sequel Rio 2. When last we saw Blu (voiced by Jesse Eisenberg) and Jewel (Anne Hathaway), they were together and safe in their brand-new bird sanctuary in the jungles of Rio de Janeiro. With a […] 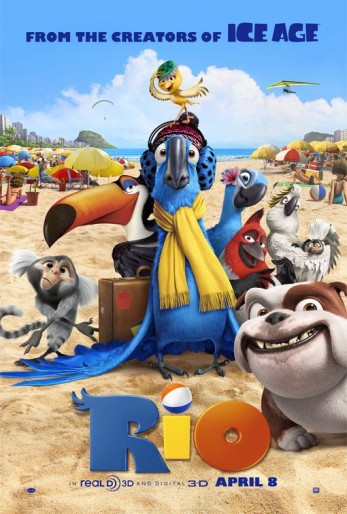 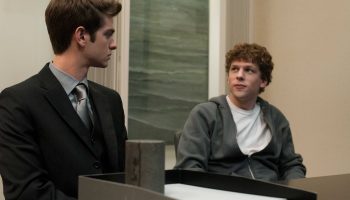 I’ve always viewed Facebook as one of those interesting creations that begs the question, “Why didn’t I think of that?” Once you experience these things it’s like wondering how you never connected broad daylight with the appearance of the sun. That said my experience with the service is a bit limited. Just the other day […]