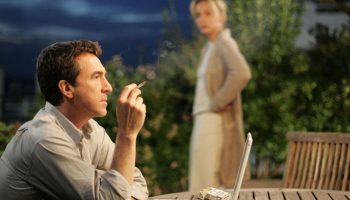 Tell No One Review

Saw two films this weekend again. The first one is a French movie called Ne Le Dis A Personne that’s marketed here as Tell No One. The story is about a pediatrician (French star François Cluzet) who loses his wife (Marie-Josée Croze) in a brutal murder and then has to cope with the consequences of it. He has […]