I love movies, tech, politics, games and more. I've been writing professionally since 1985 and, thankfully, have worked with some of the best editors in the business. I'm also a proud member of the Philadelphia Film Critics Circle and the Broadcast Film Critics Association (Critics Choice Awards). 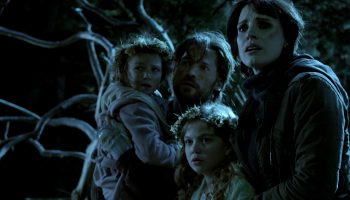 When it comes to horror films I can be as stingy as ole’ Jack O’ Lantern. For me the best horror films need to go beyond the easy fright. They need to crawl beneath the skin and into the deep emotional psyche. That requires a solid, believable story line to go along with the creepy […] 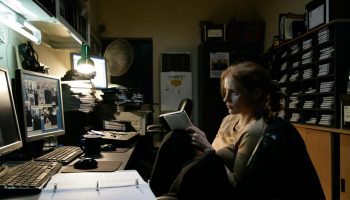 Another week brings another Best Film Oscar nominee into focus with Zero Dark Thirty, the retelling of the hunt and killing of Osama bin Laden. The film stars Jessica Chastain as “Maya” who, may or may not have existed. My guess would be that she stands in as an amalgam of several key players of […] 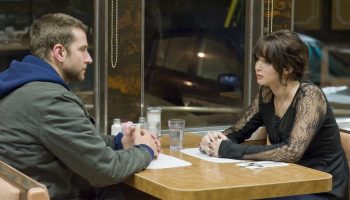 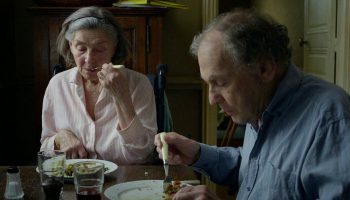 One of the last films of the year for me, Amour,  is a highly-regarded foreign film that’s gaining a lot of attention of late due to it receiving several major Oscar nominations for Best Film, Foreign Film, Director and Actress. This French story focuses on a cultured married couple in their 80’s. They live a […] 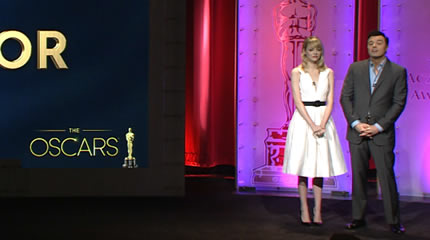 This morning Seth McFarlane and Emma Stone announced the nominees for this year’s Oscar ceremony. This year’s list, like so many before it, snubs some movies and talent and includes others than have no business being here. My take: Best Supporting Actor: Christoph Waltz for Django Unchained Phillip Seymour Hoffman for The Master Robert DeNiro […]

NHL Set To Return. What About Fans?

The NHL is returning to the ice after a work stoppage that wiped-out half the current season before it ever got started. The big question I have is, will fans return or will there be large number of discontented souls who’ve lost interest as a result? For me, the stoppage was a real punch to […] 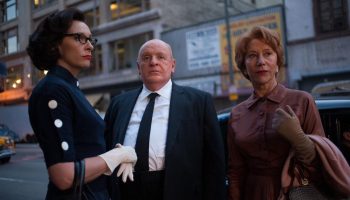 For several weeks (months?) I’ve been acutely aware of the new Hitchcock film starring Anthony Hopkins as Alfred Hitchcock. Anyone who’s seen a movie lately will know why it’s so easily brought to mind. Hopkins, in full character, has been greeting movie-goers to a funny parody asking people not to text during the movie as […] 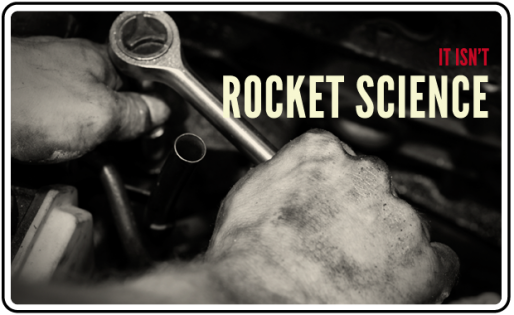 When The Key Doesn’t Fit

The following story involves a rather fascinating (to me) repair job that I’m quite impressed that I could do and that’s both easy and inexpensive. I’m still driving a an older Chrysler Town & Country van that I’m hoping to keep going for a bit until my son moves out and we move into new […] 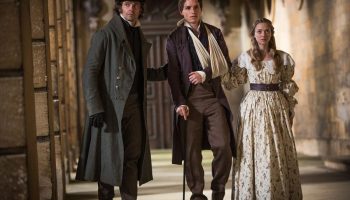 The latest interpretation of one of the most famous stories in literature and stage, Les Miserables,  comes to the big screen as a musical. It stars Hugh Jackman (Jean Valjean), Russell Crowe (Javert), Anne Hathaway (Fantine), Amanda Seyfried (Cosette) and more. I will say from the start that I’m a big fan of the stage version of […] 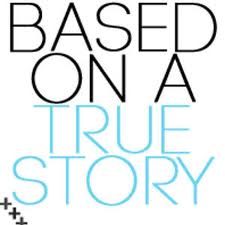 Based On A True Story

Every Christmas night I head over to my Father’s house and spend the evening with various members of my family. We generally hunker down around the dining room table and converse deeply about all manner of topics—and usually quite loudly (we’re a noisy bunch by default). It should come as no surprise that we often […] 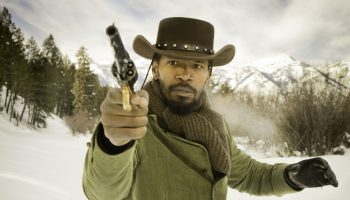 I’m not at all sure who Quentin Tarantino targets his movies to but, with growing regularity, I’m clearly not one of his targets. His latest effort, Django Unchained, had its release delayed in the aftermath of the Sandy Hook tragedy. After seeing it, I now understand why. I just wish it had been delayed to […] 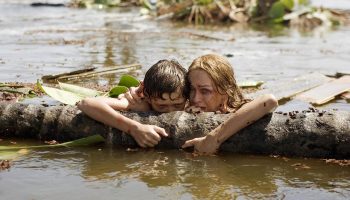 Ewan McGregor and Naomi Watts star as husband and wife Henry and Maria, vacationing with their three sons in Thailand for Christmas. Their idyllic excursion comes to a brutal end when the infamous tsunami comes bursting through their resort and scattering everyone. The early scenes of the movie involve jaw-dropping, highly realistic recreation of the […]