The Bond that Binds Bond Villains

Sooner or later, nearly all James Bond fans gets asked to identify their favorite Bond actor. For many, it’s the actor playing the character in the first Bond movie that they saw. When I picture James Bond, I see Roger Moore. My first Bond experience was at a drive-in theater in 1973 to see Live […] 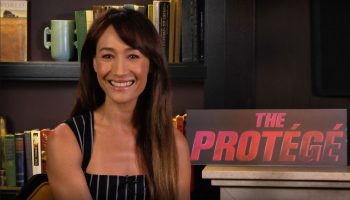 Maggie Q has thrilled audiences for more than 20 years with ass-kicking roles in Mission: Impossible III, Live Free or Die Hard and the Divergent series. Enemies hiding out on the small screen fare no better, as her career also includes lead roles in TV’s Nikita and Designated Survivor. Rich Heimlich sat down with her […] 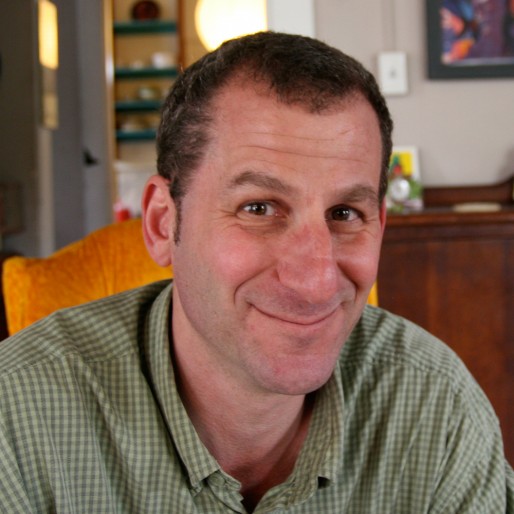 The codirector of Best of Enemies sat down recently to discuss his latest documentary covering the legendary on-air debates between William F. Buckley and Gore Vidal. Note: This interview may contain spoilers for those who have not yet seen the film. /comment: Did you know about this story from way back, or did you only […]

Not All History is Worth Saving

There’s a battle going on in my hometown of Philadelphia. It’s over a parcel of land at 1910 Chestnut Street in the heart of Center City. The space was once the home of the Boyd Theatre, built in 1928. The facility was in operation until 2002 when it finally closed for good. In its day, […] 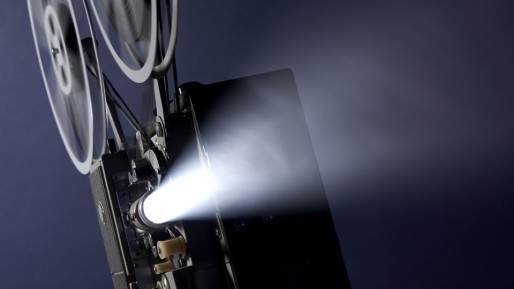 Looking Back through the Projection

In the wonderfully touching 1988 film Cinema Paradiso, the aged projectionist Alfredo laments, “Progress always comes late.” In context, he’s speaking about noncombustible film that’s just come to market too late to have helped in a major fire he barely survived. Today, many wonder if the same isn’t true for current movie theaters and all […] 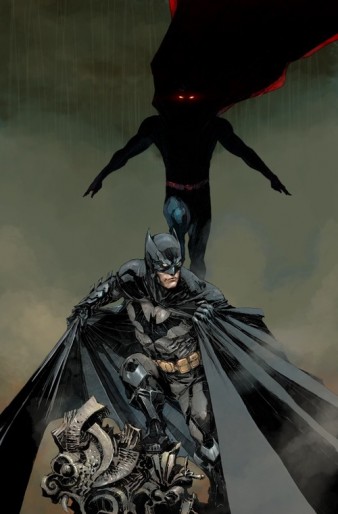 So… Ben Affleck is Still the New Batman

For a little while, it seemed that people on the Internet had stopped talking about Ben Affleck being cast as Batman in the Man of Steel sequel. Then he went on Jimmy Kimmel yesterday and talked about the reaction. Once again, there are blog posts about “Batfleck,” which I’m fully aware I’m adding to right […] 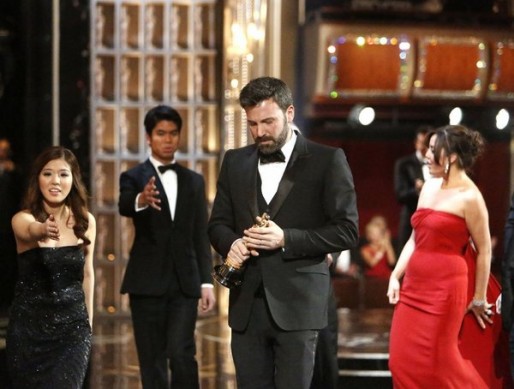 How Does Ben Affleck Compare to Previous Best Picture Makers?

Last year, Ben Affleck joined the select group of actors who directed films that won the Best Picture academy award. He has since followed that up by signing up to play Batman in the upcoming Man of Steel sequel, which has perplexed two groups of filmgoers. There are some comic book fans who don’t think […] 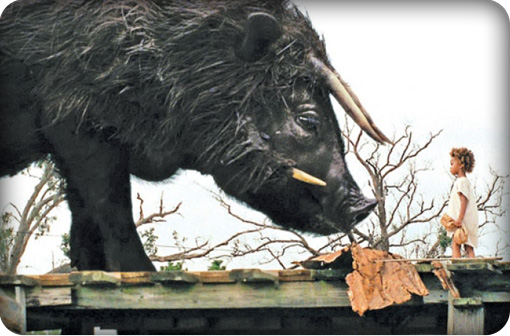 Louisiana Story and Beasts of the Southern Wild

Last year, Beasts of the Southern Wild became a critical favorite, nominated for several Academy Awards including Best Picture, Best Actress for Quvenzhané Wallis, Best Adapted Screenplay and, most disturbingly for me, a nomination for Best Director for a man three years older than I am. Tonight, New Yorkers can catch a special outdoor screening of […] 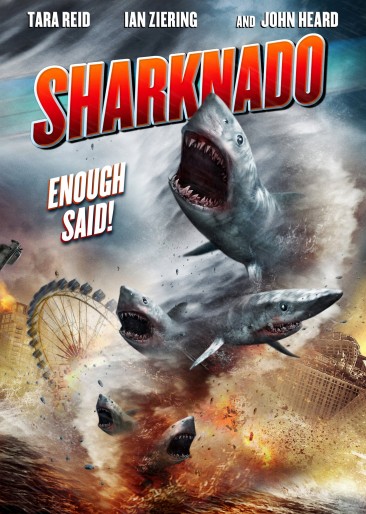 I don’t review or even watch many television movies, but when the hype surrounding such a flick forces its Twitter hashtag to trend worldwide, I take notice. Sharknado debuted on Syfy on July 11, 2013, and immediately gained fans from all over. Its working title was Dark Skies, and I doubt this gem would have […] 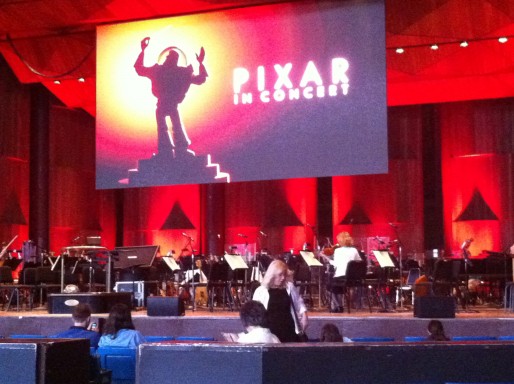 Summer is perfect for all kinds of events outdoors under the stars. Some cities show movies in public spaces, especially calling to mind drive-in theaters. Other cities have open arenas for concerts, and Philadelphia is lucky enough to have two such places. How great would it be to combine music and movies in one event? […] 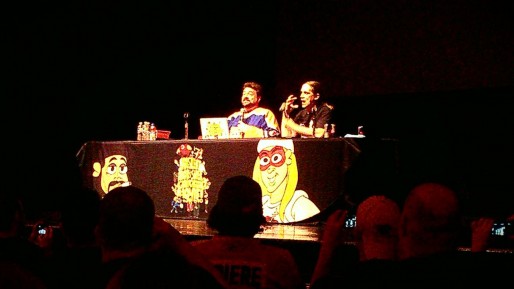 I’d always heard about the sold-out shows by Kevin Smith in and around the Philadelphia area. They were sometimes one-man shows, and on other occasions, he had special guests like good friend and costar Jason Mewes. (For the uninitiated, Mewes and Smith have portrayed Jay and Silent Bob respectively in a number of Smith’s movies.) […] 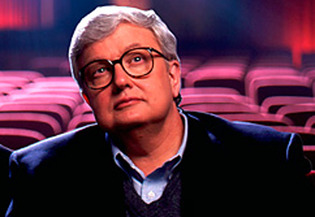 Famed film-critic Roger Ebert has died today just two days after telling the world that the cancer he’d been fighting for years had returned. There are many people in our lives who make an impact on us in various ways. Sometimes they’re obvious like the love of your parents or the help of a close […]