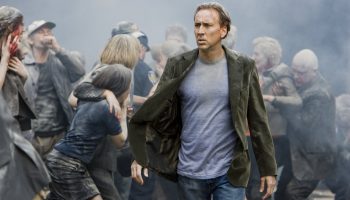 I had a pretty interesting week for movies. I managed to catch two different films that were on opposite sides of the spectrum in nearly every way. First up was the Nicolas Cage sci-fi thriller, Knowing. This might turn out to be the best “worst” film of the year. It was almost universally panned except […]