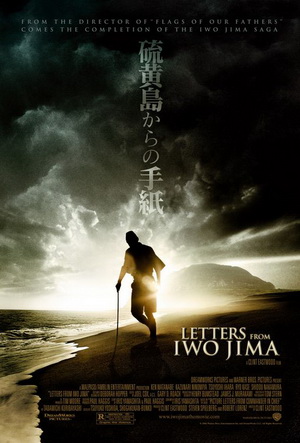 The famed World War II battle is retold from the perspective of the Japanese soldiers who lived it in Letters from Iwo Jima. Just two months after releasing Flags of our Fathers director Clint Eastwood gives us the same island battle but seen through the eyes of the other side. The first film I found to be […] 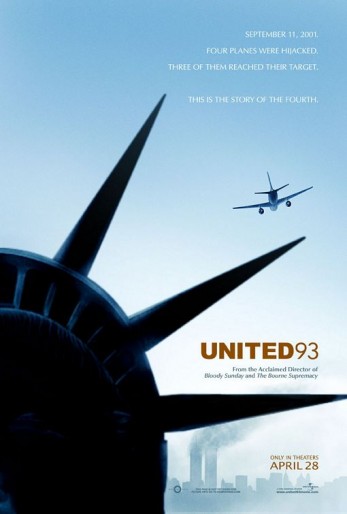 United 93 is a work of clear meticulous dedication.