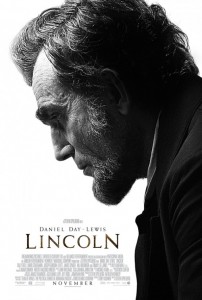 A President struggles with the political and social complexities of freeing an entire race from the shackles of slavery in Lincoln.

I never seem to lose the excitement of seeing whatever the latest effort is from uber-director Steven Spielberg. Last year that excitement wasn’t very long-lived, but this year Spielberg has tackled a subject I thought he’d bring an incredibly new and compelling view to with his latest film.

I’ll start right off by saying that I believe this is the worst-named movie I can think of. Why? Because that name heavily suggests that the film will be biopic on our 16th President. I don’t think it’s wrong to have come to this conclusion, having not seen more than a single preview beforehand. Instead what we get is a re-telling of the political and emotional battle behind the passage of the monumental 13th Amendment to the U.S. Constitution which obliterated slavery forever.

It’s a powerful story but it would have been helped along, in my mind, by not minimizing it with the last name of just one major participant in the affair.

That said, this is a noteworthy film. It tells a story that I suspect most people know very little actual details about and it does it with an attention-to-detail that borders on the obsessive. Virtually every major role was filled with an actor whose character I could identify simply by their appearance. Of course the most prominent role in this realm is that of Lincoln himself played flawlessly by Daniel Day Lewis. I can’t imagine him not being nominated yet again for this portrayal — and this time I hope he gets it (he’s already two-for-four). 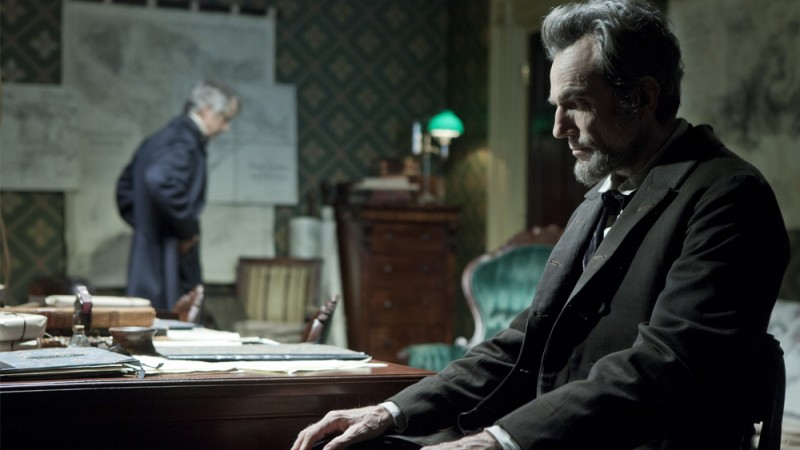 The rest of the film feels just as obsessive though I’ve yet to check it for accuracy. I hope it is as this is a film I think every student should see to get both a measure of the man and the import of the actual topic (the amendment) and its potential ramifications.

As I said, I had a bit of a disconnect with the name and had hoped for something like his masterpiece Amistad. This is less emotional but also much deeper. We feel like we’re right there in the room when all the backroom negotiating is taking place and the cinematography even made me swear I could smell the age, the grime and the smoke.

I also have to take issue with the ending which feels unnecessary given that — once again — this isn’t a biopic, but since it is called named for the man, we have to have it end the way it does. I would have preferred it end a scene or two sooner and, I believe, to much deeper effect.

I will say that it’ll be hard to think of Lincoln — the man — without seeing Lewis’ interpretation from here on out. It humanized him in a way I didn’t think was possible.