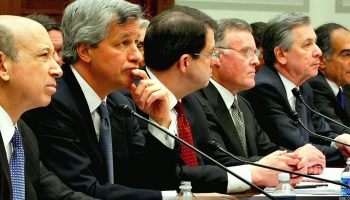 This week I checked out the documentary film Inside Job about the collapse of the global economy and those responsible for it. The film’s narrated wonderfully by Matt Damon. The story takes us from the very genesis of the issue all the way through the collapse and beyond. Oddly enough it begins in Iceland. It’s […]