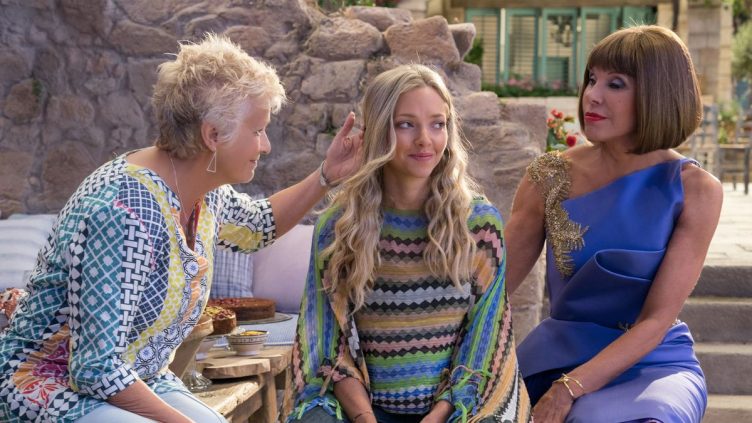 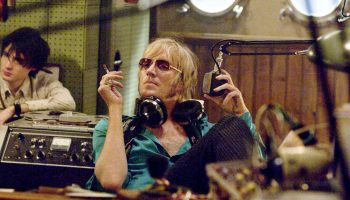 This weekend found me catching the latest Philip Seymour Hoffman film — Pirate Radio. The story is very loosely based on actual events regarding a radio station broadcasting into England from a cargo ship out at sea during the mid-1960s. On-screen text tells us that the majority of England are fans except for British government officials […]