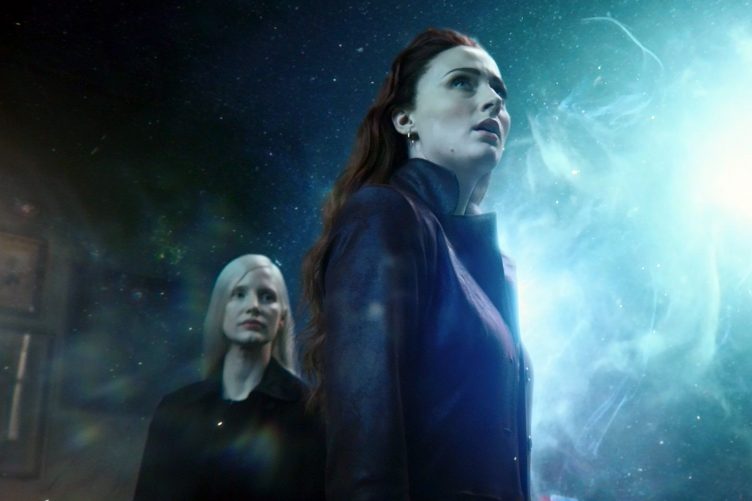 Feels like a stand-alone story with little connection to the franchise other than some of the actors/characters and a country that still doesn’t trust mutants. 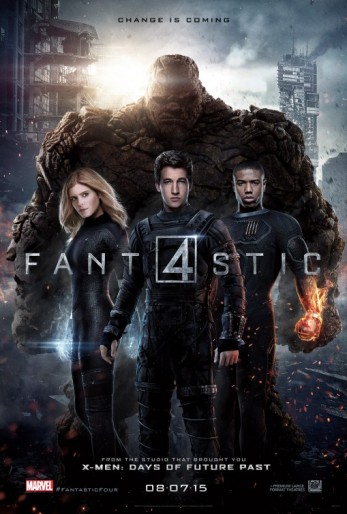 Some superhero movies in the ‘80s and ‘90s were really bad. The Punisher is my favorite comic book character, and 1989’s The Punisher tanked because it was both a bad movie and a bad adaptation of the comic. The quality of the films with Marvel characters really ramped up with Iron Man and carried forward […] 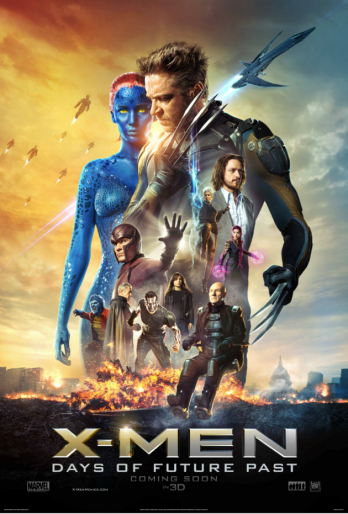 X-Men: Days of Future Past Review

Time travel movies and others that play with temporal realities are successful or not based on the strength of the plot. You could have the best cast in the world, and it will all end up lost to time if the story doesn’t make sense or, even worse, is too complicated. Some of the best […]