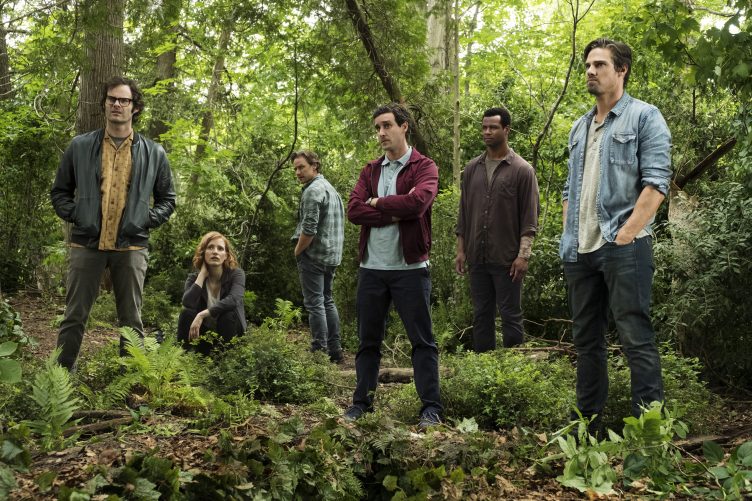 Returning director Andy Muschietti draws every ounce of stress out of every nail-biting sequence. 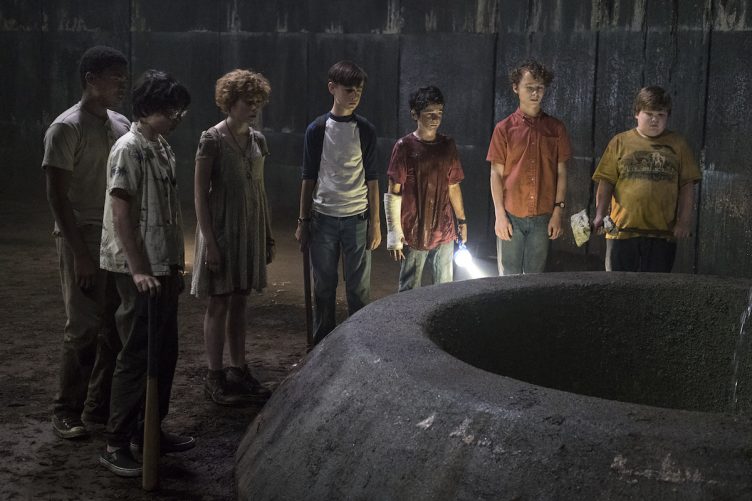 It exceeded my expectations as a horror experience. 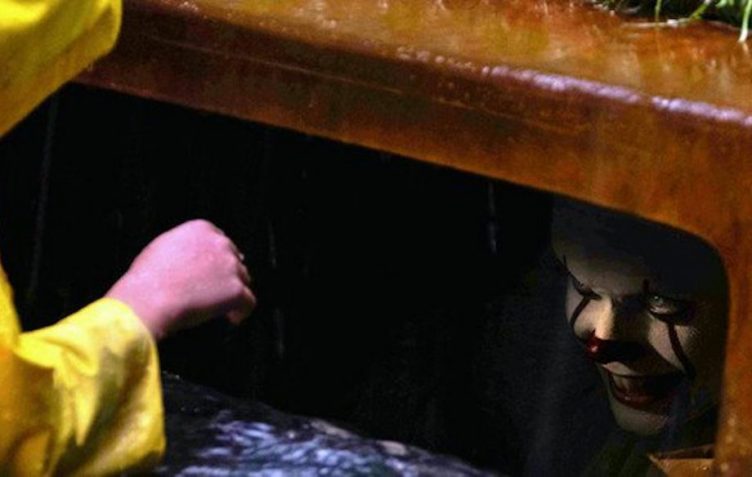 It feels like a ruthless, unrelenting two-hour roller coaster ride. 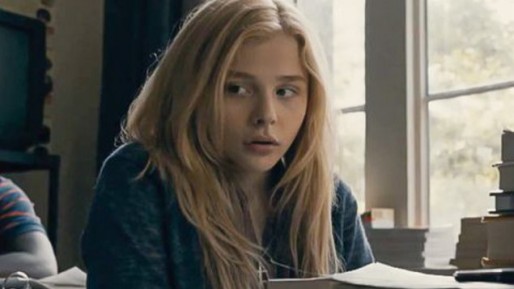 Remakes of classic films are usually not worth the price of admission. I am constantly annoyed about how rampant unoriginality is in Hollywood. Why create something new and exciting when there are decades of movies to remake or reinterpret? That attitude has produced a litany of bad remakes. Carrie does not quite qualify as that […]

A shy teen struggles with callous classmates and an overprotective mother until she taps into a unique — but dangerous — ability in Carrie. This is a remake of the classic 1976 horror film based on Stephen King‘s best-selling book of the same name. The story centers on social misfit Carrie White (Chloë Grace Moretz), who […]