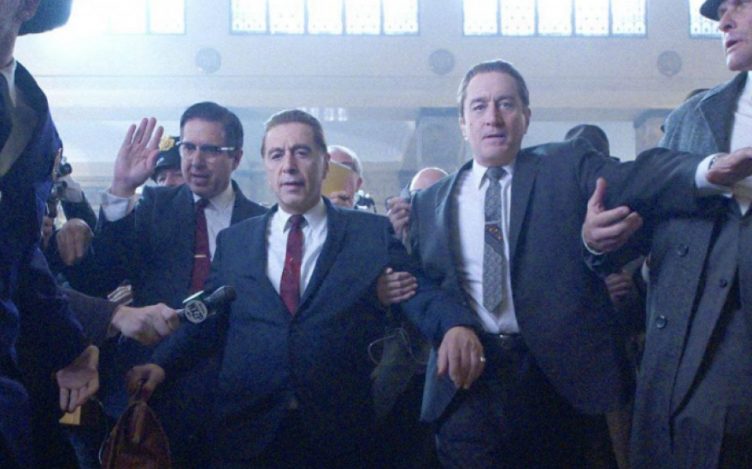 It immediately reminds us of Goodfellas, and the comparison does this film no favors. 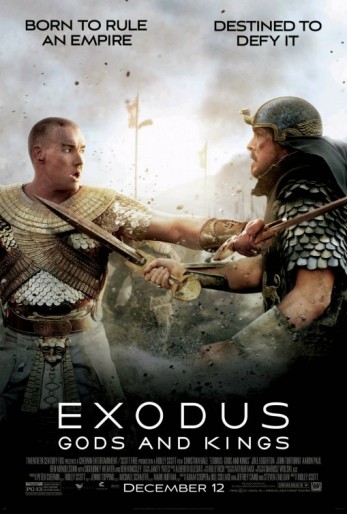 The adopted son of an Egyptian Pharaoh becomes an unlikely messenger for his people in Exodus: Gods and Kings. In his final years as Pharaoh, Seti (John Turturro) believes that his biological son Ramses (Joel Edgerton) doesn’t possess the right temperament to lead his people. It’s in his adopted son Moses (Christian Bale) that he […] 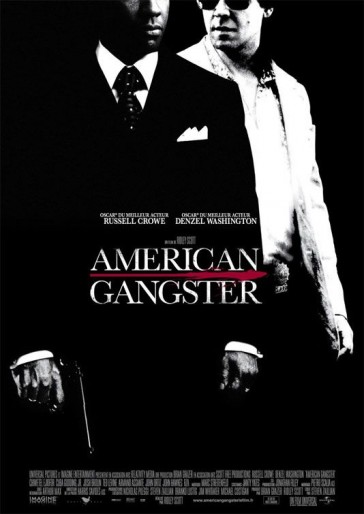 Last week my friend and I saw American Gangster. The only positive thing I can say about the experience is that the acting was superb. I honestly felt like the movie was four or five hours long. It just drug out every detail to degrees I just didn’t care about. Don’t get me wrong, I’ve […]