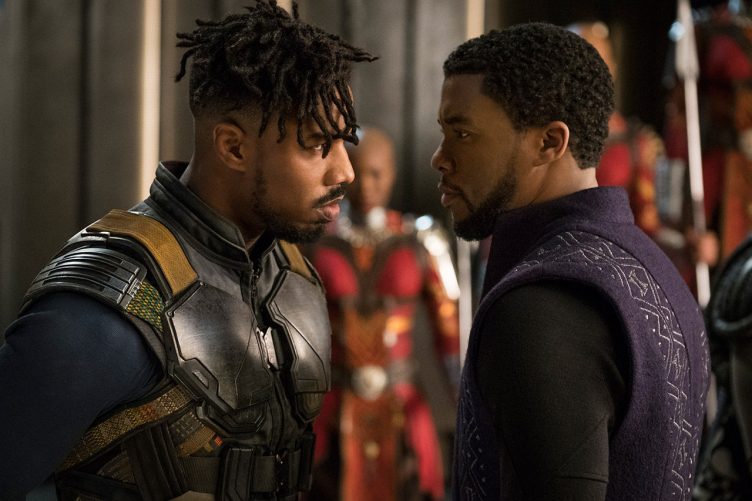 An origin story with no intention of avoiding the inevitable battle sequences. 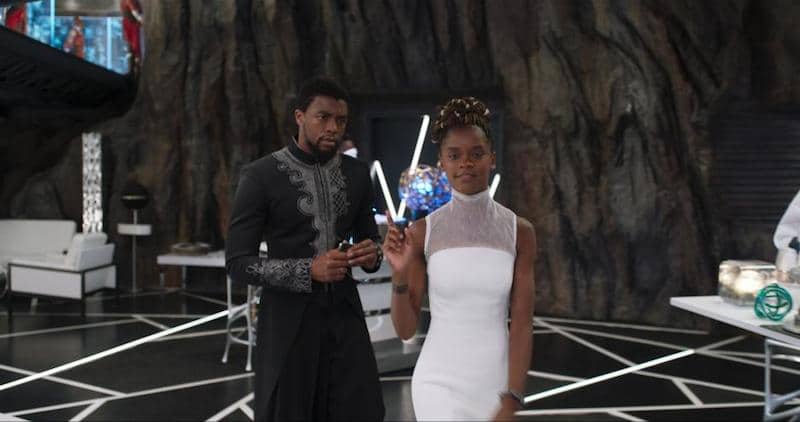 Forges its own path as a fun, original film that both stands on its own and fits into the larger Marvel Universe. 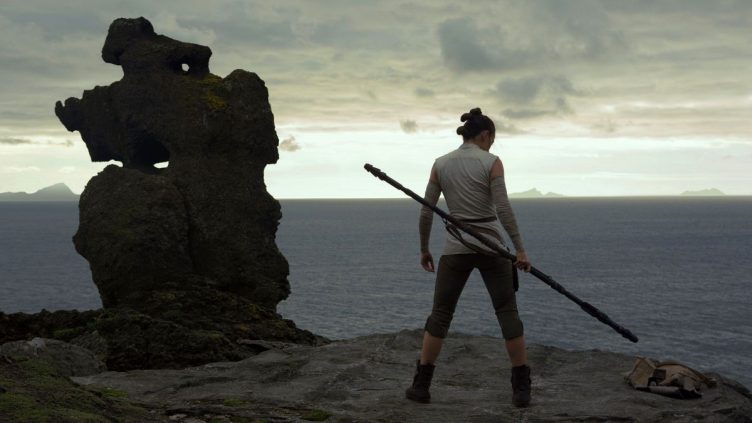 Has the feel of a potluck dinner gone bad. 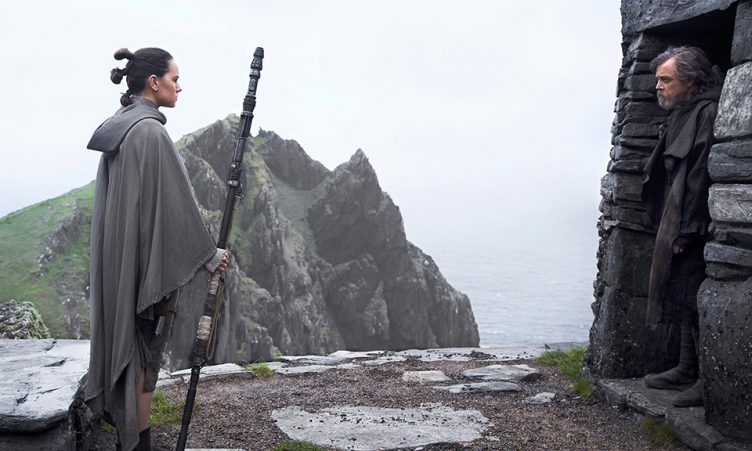 Wanders without focus instead of concentrating on the core story and characters. 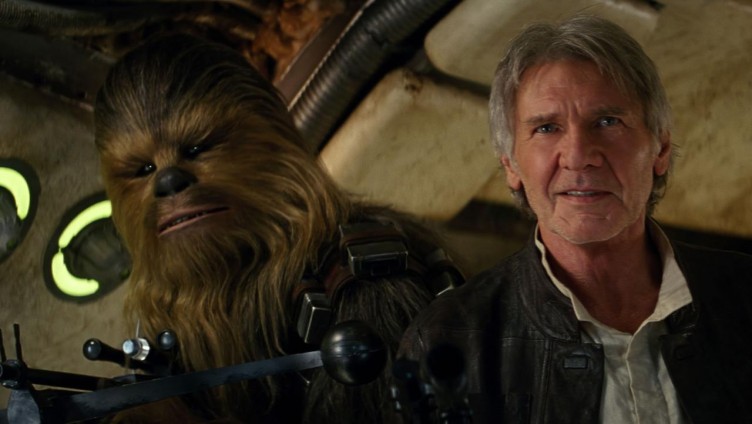 Gives ardent followers of the series everything that they hoped for and more. 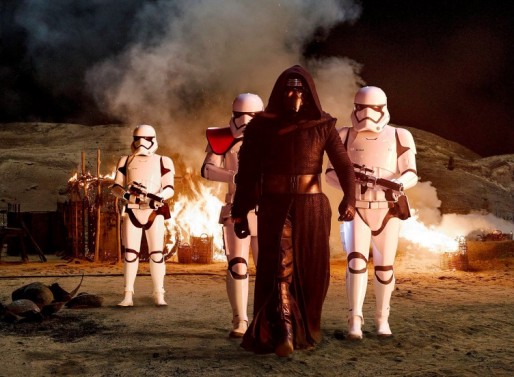 The Star Wars that you’re looking for. 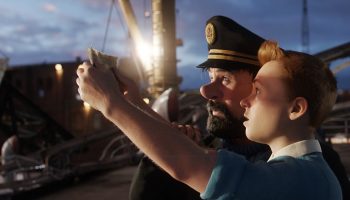