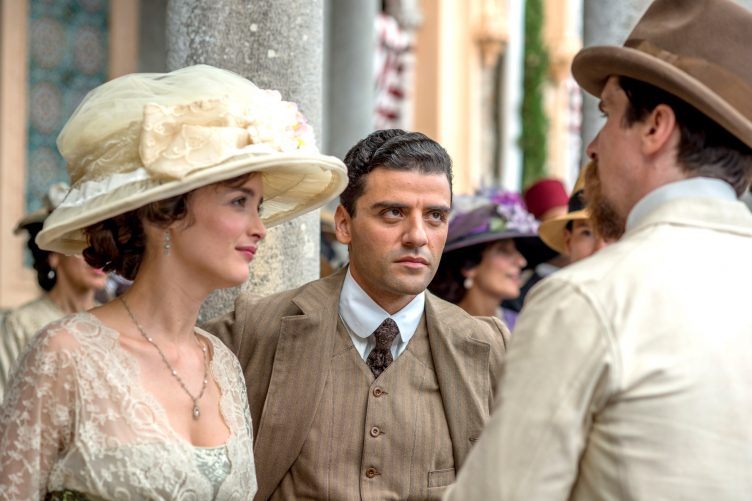 The Promise is a land-based version of James Cameron’s Titanic. 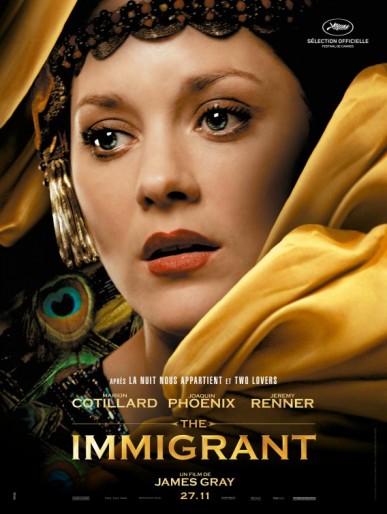 Two sisters emigrate from Poland to America only to find it less welcoming than they anticipated in The Immigrant. In 1921, Poland was in the final year of a critical war for its own survival against the emerging and expanding Russian Bolsheviks led by Vladimir Lenin. The resulting devastation drove many Poles to flee the country for other […]