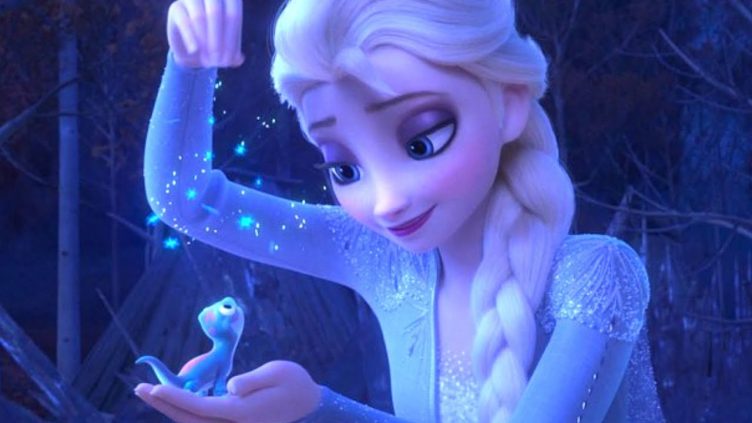 Delivers the same magic as the original with sparks of creativity flying off in different directions. 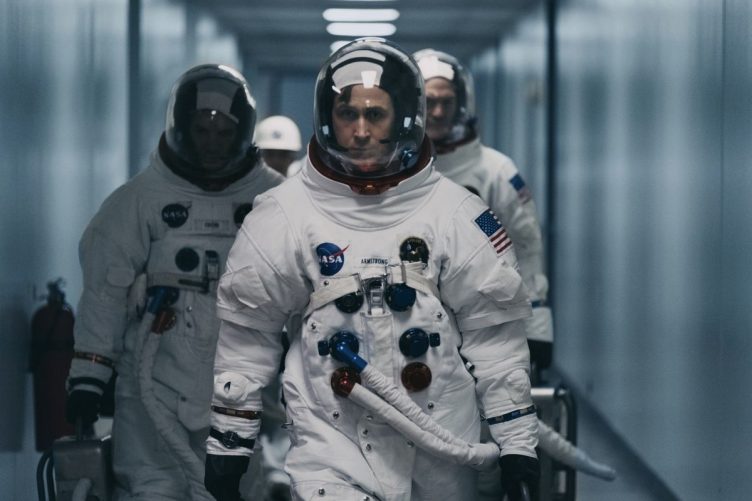 First Man attempts to bring color to a man who embodied the dull grays of the very surface to which he will forever be anchored. 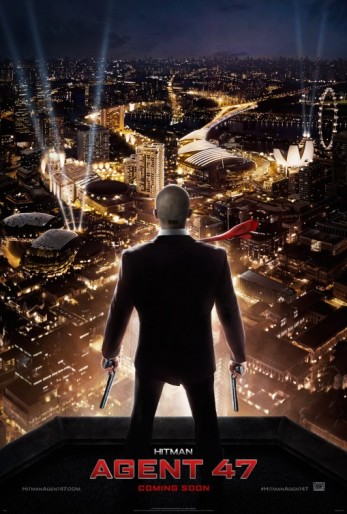 A reclusive corporate tycoon is on the hunt for a genetically engineered super soldier in the erratic video game adaptation Hitman: Agent 47. The characters and concept behind this film come from a popular 15-year-old video game series. The success of such films often pales in comparison to the success of the games on which they’re based. […] 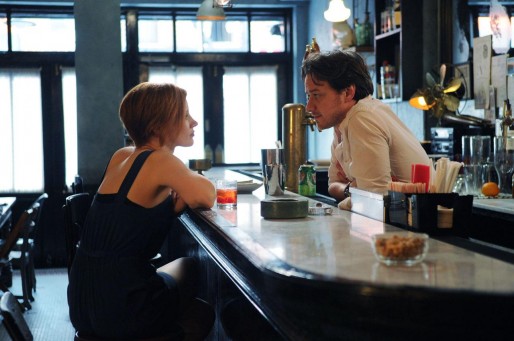 The Disappearance of Eleanor Rigby: Them Review

The Disappearance of Eleanor Rigby: Them is a very confused mixed bag. 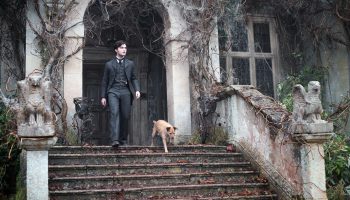 The Woman in Black Review

Most of us have grown up with Daniel Radcliffe. He’s played Harry Potter in eight films spanning 10 years which would seem one sure way to be typecast. I thought I’d only seen him in those films but a look back shows that I also saw him in 2001’s excellent film, The Tailor of Panama. […] 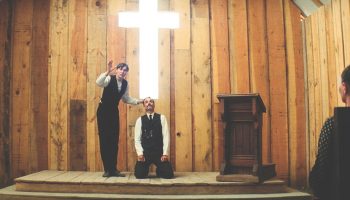 There Will Be Blood Review

Just got back from seeing There Will Be Blood. This is a movie that has been getting rave reviews from everywhere and is already being called one of the very best movies of 2007. Every reviewer that puts this at the top of his best movies list needs to be ignored from here on out. […]