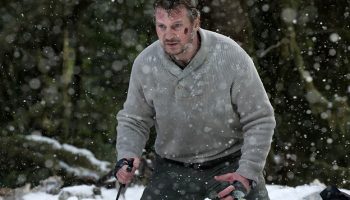 Liam Neeson‘s latest film is The Grey. Neeson has been one of my favorite actors over the years but frequent readers of my reviews will no doubt recall that I’ve had major problems with his latest films. The guy is a long way from Shindler’s List. It’s also been 8 years since 2004’s Kinsey, which is the last […] 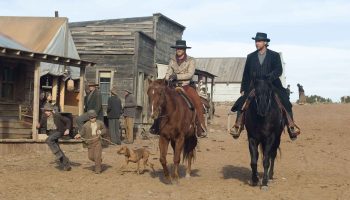 This weekend my son and I went to see 3:10 to Yuma. It stars Christian Bale and Russell Crowe in a classic western. It’s a remake of a 1957 film of the same name starring Glenn Ford. This was my son’s very first western so I was a bit apprehensive. Thankfully by the end it […]