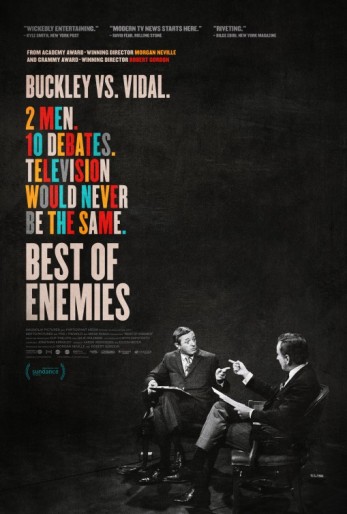 A network desperate for ratings unwittingly ignites an iconic political firestorm in the fascinating documentary Best of Enemies. In 1968, the populace of the United States suddenly found itself torn in half on several fronts. The escalating war in Vietnam pitted son against father. The Civil Rights movement set black against white. The growing women’s […] 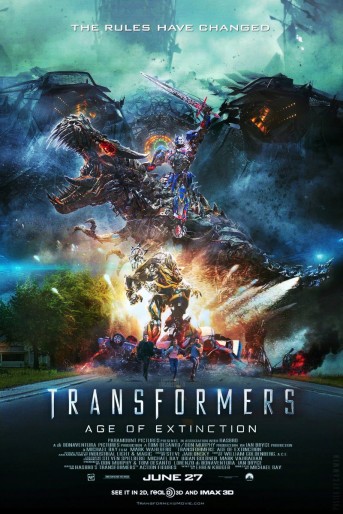 A variation of a popular saying is “nothing exceeds like excess.” In the case of summer blockbusters, it almost seems like a game for directors to see how much they can cram into the running time to please the eyes and ears if not the mind as well. When I saw the trailer for Transformers: […]