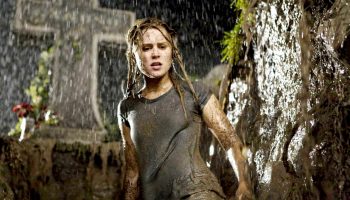 Drag Me to Hell Review

The career of Sam Raimi has been filled with films that impress all types of audiences. His big directorial break came in 1981 with the release of The Evil Dead. He solidified his reputation as a horror master with 1992s Army of Darkness—a film so perfectly mixed with horror and comedy that it set itself […]