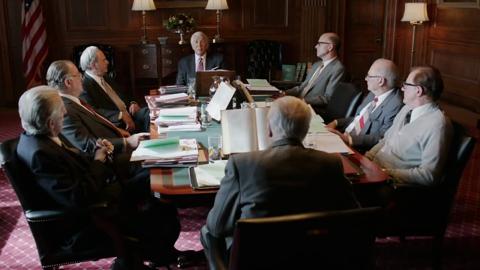 The most successful world heavyweight boxing champion of all time faces his biggest challenger — the United States government — in the HBO film Muhammad Ali’s Greatest Fight. In late February of 1964, a brash and recently unimpressive young boxer predicted — quite emphatically — that he was going to not only beat the current rock of a heavyweight champion, Sonny […]