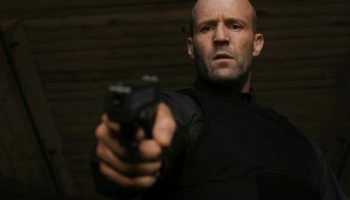 Statham is more calm and reserved under fire than the Terminator. 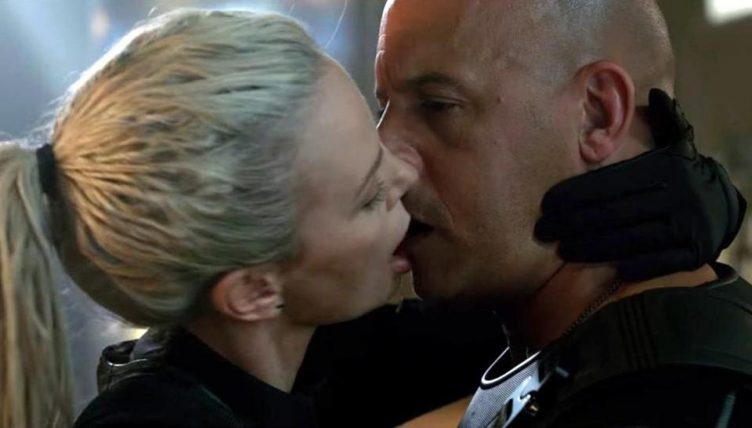 The Fate of the Furious Review

The Fate of the Furious capitalizes on stunts and familiar characters and still manages to surprise.

A war-weary tank crew takes on desperate Nazi soldiers in the final months of World War II in Fury. George C. Scott played the indomitable and eccentric General George S. Patton in the 1970 film Patton and said, “No bastard ever won a war by dying for his country. He won it by making the other poor dumb […]