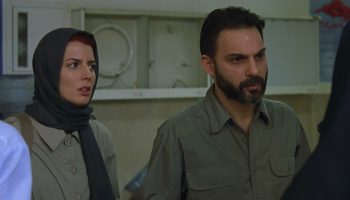 Here we go again. I caught another film now in March that, officially, is a film from last year even though we didn’t really get to see it in America until this year. I hate when that happens as then, like both of my last two best films “of the year” they’re not actually “of […]