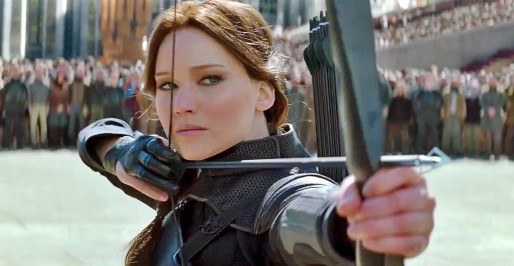 There has been an annoying trend in recent years to split up the adaptations of the final books in popular series into two or more movies. Whereas it made perfect sense for Harry Potter and the Deathly Hallows because there was just too much content for one movie, it was just milking it to have […] 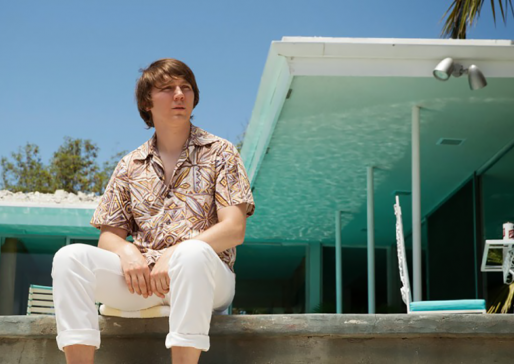 They were as synonymous with America as apple pie and baseball. No band in American history has had more songs on the music charts than The Beach Boys. Their upbeat melodies and distinct vocal harmonizing would often mark the dawn of summer for an entire nation. For all of their success, their history had almost […]

I first encountered LEGO bricks in the late ‘70s. I was torn between sinking all of my meager savings from chores, birthdays and holidays into LEGO sets or my new Atari 2600, and the video games prevailed. Were it not for a greater addiction to video games, I could have gone down that path of […] 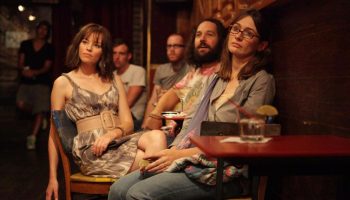 Another weekend seeing two films. This one was the Paul Rudd vehicle Our Idiot Brother. The definition of “comedy” is recorded as: “Professional entertainment consisting of jokes and satirical sketches, intended to make an audience laugh.” Using that as a basis for this movie I’d have to say its got major issues. Here we get Rudd as the […] 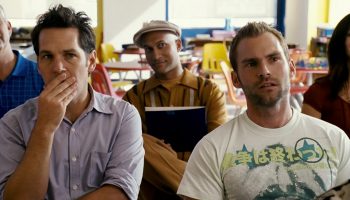