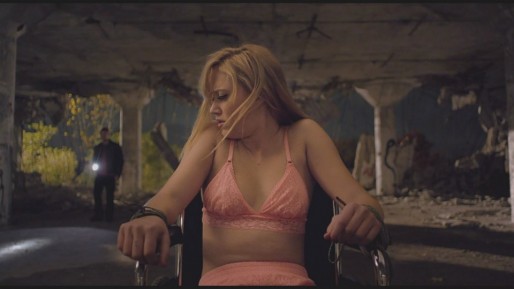 Sex is a dangerous activity in horror movies. From the earliest black-and-white films in which vampires seduce women to the later slasher flicks in which the killer spies on couples, people tend to drop their guard when engaged in sex and then have to deal with the consequences. Had two young camp counselors been doing […]