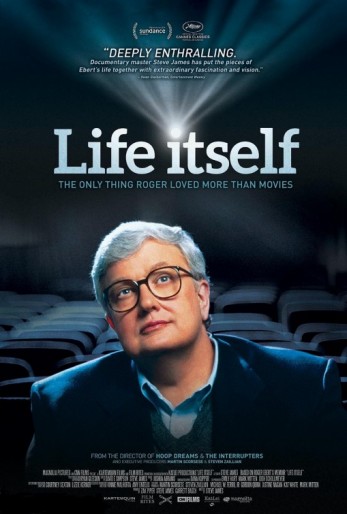 The life of the world’s most renowned film critic is examined, dissected and celebrated in the documentary Life Itself. Roger Ebert was a legendary film critic and life commentator. He was a wordsmith extraordinaire who could turn a phrase with the precision and agility of a Grand Prix race car driver negotiating a sharp curve. That wit and […]