Bad Boys for Life delivers older men in strife as it goes from bad to worse. 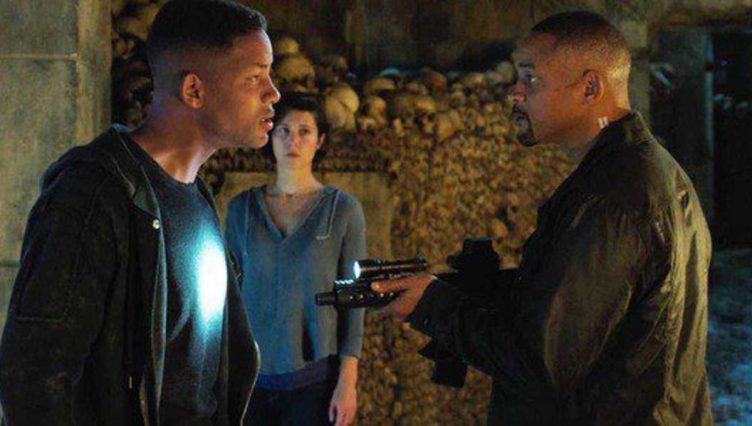 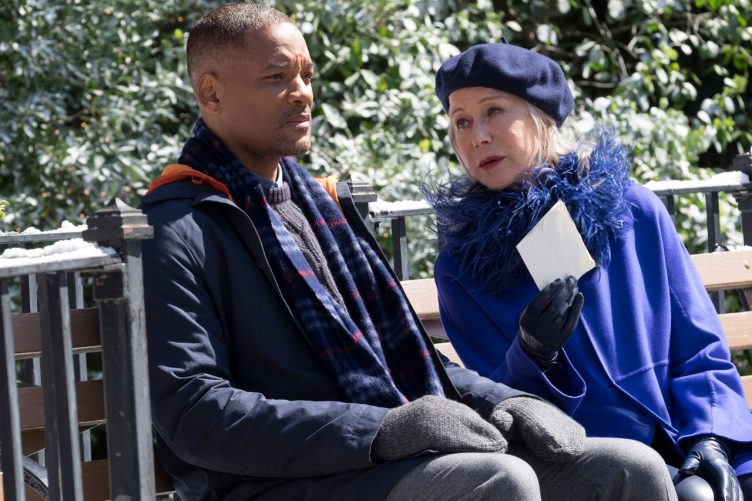 Collateral Beauty has a bounty of potential that’s wasted in the hands of a bad writer. 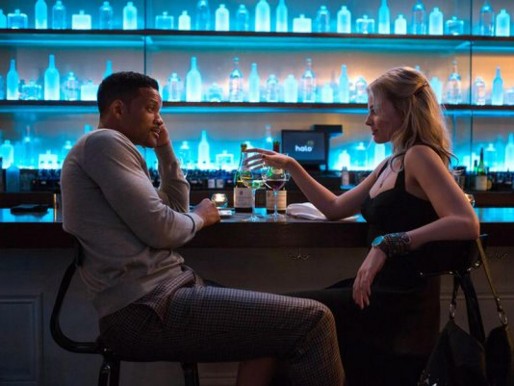 A team of highly-skilled grifters takes on a new member in Focus. Expert con artists ply their trade in a myriad of ways with more than a few relying heavily on misdirection and sleight of hand. In many ways, they are misguided magicians of the street. Nicky (Will Smith) is one of the best. He’s […] 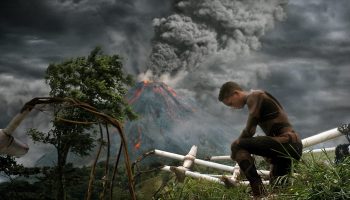 Will Smith costars with his son Jaden Smith as a father and son trapped on a hostile world in the futuristic sci-fi adventure After Earth. A thousands years have passed since humans were forced to leave Earth and establish a new colony on another planet. The problem is that the planet they’ve chosen, called Nova Prime, is […] 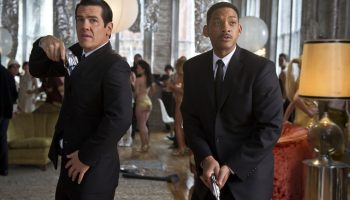 It’s been a long time since we’ve last encountered the team from the Men in Black series. For the record, I marginally enjoyed the first entry and thought the second one was just awful. Obviously that doesn’t exactly set me up as a huge fan for the third offering in the franchise. That’s how I […] I Am Legend Review

We saw two movies during the holiday time frame. The first one is I Am Legend. I’ve looked forward to seeing this one since hearing about it awhile ago. I’ve always really liked the 1971 version of this story — The Omega Man starring Charlton Heston. It was typical for an early 70s movie in that it includes some […]