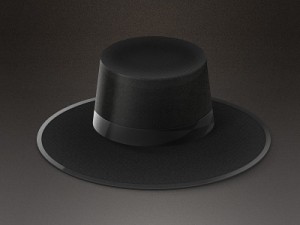 In appearance humble artist ace, cast alternatively as both ass and aggressor by the activities of fate. This appearance, no mere aspect of arrogance, is an aura of the accorded now abandoned, absent. However, this audacious augur of a bygone annoyance stands animated, and has agreed to assasinate these augean and acrid assailants, avant-garding abberation and allowing the aggressively abominable and avaricious arrogation of appetence. The only award is avengement; an animosity, held as ambrocation not in absurdity, for the appraisal and actuality of such shall one day absolve the attentive and the angelic. Assuredly this albumen of articulation ambles most abundant, so let me simply add that it’s my absolutely good honour to meet you and you may call me A.