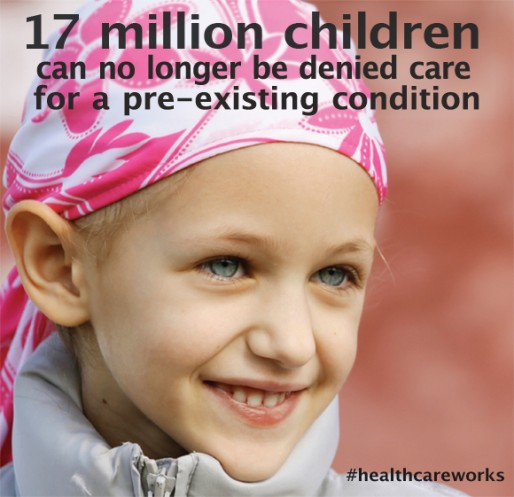 Healthcare.gov does not ask for any medical history – and for a good reason: insurance companies are no longer allowed to make any decisions based on that information.

With all the hype surrounding the many problems with healthcare.gov, few people are asking the truly critical question: once one has surpassed the temporary technical glitches, how is the Affordable Care Act actually working for the average American who is signing up for health insurance?

Despite my firm advocacy for the Affordable Care Act since President Obama introduced it, I must confess that I had a small lingering fear in my head. What if everything the Republicans were saying was actually true and my health care premiums, which already represented a significant percentage of my yearly income, went up?

My fears were as baseless as the unbiased facts always indicated that they would be. When it came time to sign up for my new insurance plan, the cost turned out to be 62% less than what I paid in 2012, with an additional 20% off of my copays for doctor appointments. That’s over $3,000 a year in savings, which — for a performance artist such as myself — is no slim pickings.

This figure surpassed all my expectations and is incontrovertible evidence that, for me at least, this law is working perfectly and exactly as intended. I am not anywhere close to the only one with these results — not just in my immediate circle but all over the country. I am confident that, as more people are able to sign up for the exchange, even cynics or outright opponents will discover that it truly does benefit a vast majority of people. It will also benefit our country’s financial situation since the average citizen will no longer have to pay the bills for the plethora of uninsured Americans who show up in emergency rooms for basic primary care.

Beyond the saved money, this law also does something for me that is fundamentally critical. I have Ehlers-Danlos Syndrome, a connective tissue disorder that leads me to rack up a much higher rate of medical care/costs than the average 26-year-old American. As you can imagine, I am not my insurance company’s ideal client. It probably would not trouble them in the slightest if I were to be in some kind of tragic accident — so long as I did not survive, of course, and wind up costing them even more than I currently do. The Affordable Care Act’s preexisting condition clause means that I will never again have to worry about my ability to buy health insurance or whether I will have to pay higher rates on account of being sick. That, after all, is the whole point of insurance — to provide a safety net for people who need it or who may need it in the future.

I am forever grateful to President Obama for bringing this legislation to fruition and for all the members of the United States Congress who voted to pass it. Yes, that’s right — “Obamacare” is not the work of one man but of two houses of Congress and a Supreme Court that approved its legality according to the Constitution. All the naysayers who claim that what we really need is to “get back to the Constitution” are, apparently, opposed to the Constitution. I am also grateful to any Republican who will step up to the plate and offer changes to improve this law because I am under no illusion that it doesn’t need improvement. I hope that, in the face of the Republicans’ (hopefully final) defeat in trying to eradicate this law, they will now have no choice other than to offer constructive and feasible ways to make it better. 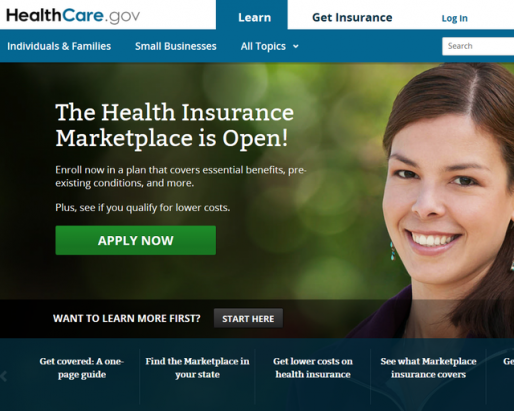 The web site for the Affordable Care Act Health Exchange has been plagued with glitches, but the law itself is in good health.

The law is here to stay, which is good because it’s working. Sure, it’s got some technical kinks, but what doesn’t in its earliest stages? Medicare and Social Security faced just as much controversy and refinement during their implementation, and both are now critical hallmarks of our society and of a social contract that benefits just about everyone in the long run.

The law works. Let’s all work together to make it work even better.