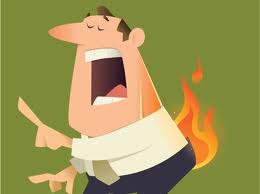 I couldn’t help but notice Sean Hannity and other pundits jump at the chance to point out that President Obama has been so negligent that the unemployment rate is now as bad as it was in 1983.

You have to love these people….. You really do. Why? These are the same people who gloat over all the incredible, amazing, nearly-miraculous things Ronald Reagan did while in office. He was the President in 1983. He’d been there for two years by then. If things were so great when Reagan was in office then how do they justify this?

Don’t give me Jimmy Carter. That boat just doesn’t float. Unemployment was 7.5 percent when he came into office and was at 7.5 when he left office.

Meanwhile Obama is a disaster 45 days into office. How can people take these people at face value?