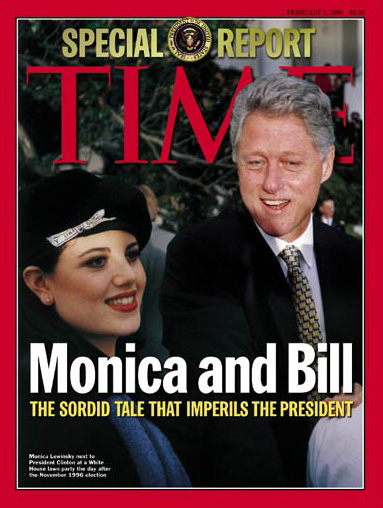 The last few weeks have not been great for President Barack Obama. Steve Miller, Acting Commissioner of the IRS, resigned after it came out that the IRS applied greater scrutiny to Tea Party groups. When it turned out that he had been planning to resign anyway, the grand gesture suddenly seemed transparently phony. The media is also really unhappy with the revelation that the Justice Department investigated phone records of about a hundred members of the Associated Press in order to tell which administration officials the reporters had spoken with. Then there’s the Benghazi mess with many Republicans feeling vindicated by confirmation that someone in the State Department changed the talking points about the attack for a narrative that slightly favored the Democrats.

I do wonder what would have happened if all this had come out a few months ago during the presidential election. It’s entirely possible that it wouldn’t have been enough to swing 5.4% of the vote in Pennsylvania, which is what would have been necessary for Mitt Romney to become President, assuming slightly smaller swings in Ohio and Florida. It may differ from previous second-terms scandals.

Even before the three mini-scandals simultaneously erupted, there was talk of whether President Obama would be affected by the so-called second-term curse. It’s interesting to note that most of the problems in the second term are the direct result of events in the first four years. Had some of the stuff we now know about George W. Bush‘s handling of the Iraq war come out in October 2004, John Kerry would be a former President. Had the news about Monica Lewinsky broken on September 1996, Bob Dole would have become President. Had Richard Nixon been caught a little bit earlier for his involvement in the Watergate break-in, George McGovern might have been the one to win the election in a landslide.

The big takeaway I have from all of this is that opposition researchers aren’t as omnipotent as the public assumes. It does suggest that future campaigns should be worried about October surprises since the odds are that there’s something the opposition can use.