Hello, everyone!  I think that it’s about time to go through Jurassic Park and explain what’s real science and what’s completely fictional.  In order to do this, I have decided to sit down and watch the movie for what is probably around the hundredth time, so the following will be in chronological movie order.

That’s about it.  If there’s interest, I might go through the other two movies at some point although they are much worse movies.  Hope you enjoyed it! 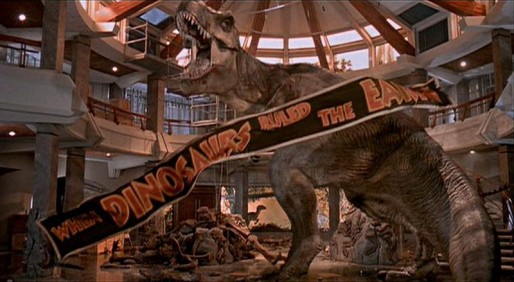