The PlayStation 4 launched last year, and just like every other console launch, there aren’t very many compelling games out even now. However, Sony went and actively bought out indie games to bring to their console. These smaller indie titles have helped fill in the gaps between the sparse major releases. Sounds great, right? Well, a lot of people aren’t happy for some reason.

There seems to be a weird trend now where people think that these indie games aren’t actually “real” games. This stigma is attached to the word “indie,” as if the smaller studio creating the game means it isn’t as good as something from Electronic Arts or Ubisoft. Sony has done a fantastic job of bringing smaller games to their console, but in many forums, news articles and social media output, the comments are filled with vitriol. People aren’t upset that Sony is bringing games to their platform — but that the games come from indie developers. 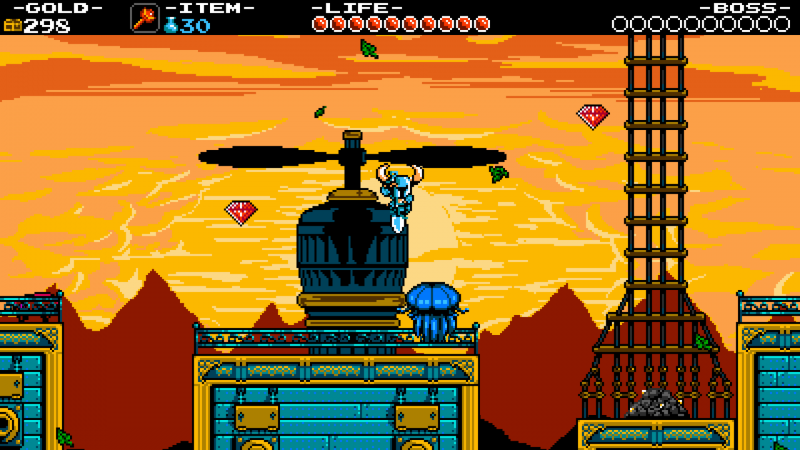 Shovel Knight is not for everyone, and that’s okay.

So what exactly qualifies a game as “indie”? Most indie games come from smaller studios with substantially less budgets than most games and typically focus their game into a sort of niche. A recent example is Shovel Knight. The developing team consists of about five people, and they created a game in the spirit of and limited by the scope of the Nintendo Entertainment System. Any large studio would’ve shut down something like this, but thanks to Kickstarter, this nostalgic niche was able to be filled. Because they had such a clear focus of what they wanted Shovel Knight to be, it ended up being a great game.

Critics of indie games often accuse them of largely being the same types of games, and they’re correct to a small degree. You can go on Steam and easily find dozens of puzzle platformers and games abusing sprite art because of a lack of funding and quick grab of nostalgia. What most people seem to ignore is the fact that not all indie games fall under this umbrella. There are loads of games with great production values that rival big-time developers. Torchlight 2 was made by an indie developer, and it looks and plays great. I enjoyed it far more than its mountainous competitor Diablo III because the developers for Torchlight 2 wanted to make a game for fans of the action RPG genre, whereas Diablo III was focused on streamlining the genre for a wider casual audience. 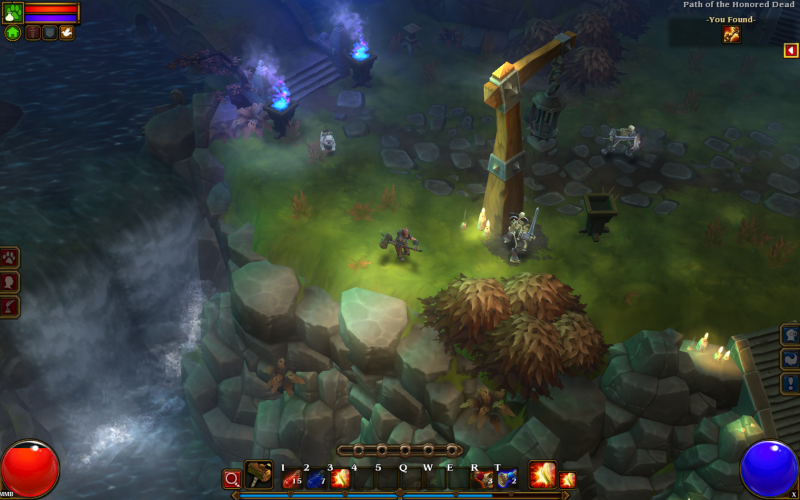 Torchlight 2 was an incredibly fun game, despite not having as huge a budget as Diablo III.

That niche-filling dynamic of indie games is what makes them so great. Because these smaller studios aren’t limited by focus groups, shareholders or business strategies, the games they produce are refined into a clear and focused vision. They’re also able to take huge risks on wild or challenging ideas. This is also compounded by the lack of a large budget. Not having the loads of resources like larger developers, they are forced to make a game that has solid game play over everything else as well as create a unique art style because high quality graphics are costly. These types of games cut out all of the bullshit and fluff that larger studios often put into their big budget titles.

The availability of indie games is also what allows them to thrive. Because of the relatively low budget for these types of games, their producers are able to sell them at a much lower rate. This allows people to enjoy themselves without having to commit $60 to a product. You can easily just browse the digital marketplace and find the niche title that fits how you want to play.

Indie games are getting to a point where they don’t even need the tag “indie.” Games are games no matter where they came from or the size of their budget. We play games to have fun, to be engrossed in a layered story or for that competitive itch. Indie games offer all of these same things. Why does the graphical fidelity or size of the developing team define if a game is enjoyable or not? The “indie” label is irrelevant. There are games for everyone out there, whether it be shooters, RPGs, racing games or platformers. Stop hating on Sony and other companies for supporting a plethora of indie games, and be excited instead for all of the new types of experiences you have at your fingertips.