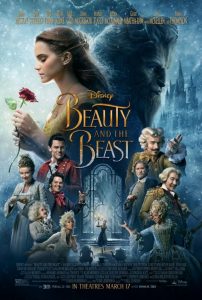 Disney‘s iconic love story of a cursed prince and his compassionate captive is retold in the live-action Beauty and the Beast.

The 1991 animated version of this timeless romantic fairy tale quickly became one of the  most successful franchises in Disney’s storied history. It was the first animated film to ever be nominated for a Best Picture Oscar and Disney’s first to become a Broadway musical. I frankly saw little point in bothering with a live-action re-creation of such a seminal classic.

Comparisons between the two films, especially for those of us familiar with the 1991 version, are absolutely inevitable. This version is a faithful, often beautiful reproduction of the original. The most memorable songs survive intact and seem no worse for wear or diminished by new voices. The real challenge was in creating fresh content to fill 45 minutes of additional running time. While most of that new material is visually enticing and intriguing, some of it just isn’t fully fleshed out, causing a few curious eyebrow raises.

Despite my initial reservations about Emma Watson as Belle, they eventually were forgotten; she’s quite charming in the role. However, I will continue to take issue with the casting of Luke Evans as Gaston. Evans has a hard, devious, older look that conveys a very different character than the one we know. Evan’s Gaston comes off looking more like a deranged stalker than a simple conceited playboy. Another misstep is the new interpretation of Gaston’s loyal sidekick Le Fou (Josh Gad in a solid performance). Disney’s first “openly gay” character isn’t very open. He’s more an awkward stereotype than a truly developed character. The real standout performance comes from Kevin Kline as Belle’s loving father Maurice. It’s the perfect role for an actor whom we need to see more.

Technically, the film is quite an achievement (especially in IMAX), but technology often comes with its own limitations. The CGI-based characters (Lumière, Mrs. Potts, etc) were so “realistic” that they lack the inherent emotion, depth and humanity of their animated counterparts in the original film. On the plus side, it was great to see so many popular stars emerge as their real-life equivalents once the final curse was lifted.

So how does this film stand up to the original? It’s definitely a different experience. Some of the magic was lost in translation, but you will be entertained by memorable original moments, toe-tapping new musical numbers and lots of captivating imagery. This rose is hearty enough to last for many more dances across that magnificent ballroom. 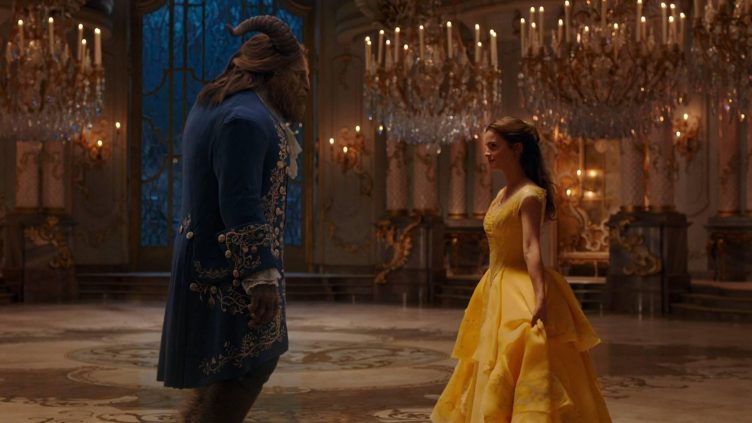