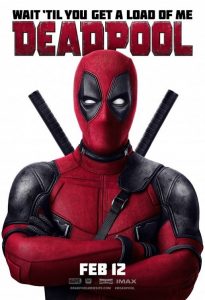 A sardonic, wisecracking mercenary-for-hire takes part in a risky experiment that transforms him into a superhuman mutant in Deadpool.

Wade Wilson (Ryan Reynolds) lives in a world where happiness is found only in the pages of fairy tales. Joviality for the current day means nothing. Tomorrow lurks with the potential to turn one’s dreams into a nightmare. His cynical perspective plays out daily in his own vocation — beating up bullies and stalkers for teenage girls willing to pay for his services.

One day flows drearily into the next until a fateful meeting with an escort changes everything.  Vanessa (Morena Baccarin) sees a kindred spirit in the pessimistic pugilist and relishes their playful, daily discourse. They fall fully into the fairy tale until their own moment of truth arrives. Wade is stricken with a life-altering illness that forces him to consider options of absolute last resort.  He’s informed of a serum that will not only cure his affliction but will also leave him with supernatural abilities. The cure becomes both his salvation and his damnation. His body is transformed by the magical elixir, but its side effects are so devastating that he’s unable to return to Vanessa. Instead, he turns his focus to exacting revenge on the serum’s deliverer as a new irreverent vigilante known as Deadpool.

This origin story of one of Marvel‘s lesser-known comic book characters turns the genre inside out. First-time director Tim Miller delivers on the impossible — an action-heavy, graphically violent comic book adventure that appeals to everyone, most especially people who despise action-heavy, graphically violent comic book adventures. Deadpool is an anti-superhero superhero. He ridicules everyone and everything with a wit and a style that will leave you laughing all the way to your car and beyond. The plot lavishly lampoons everything that we thought we knew about the genre while we lap up every drop.

Deadpool is part of the story canon of The X-Men, but that’s entirely irrelevant. A total novice will enjoy the film every bit as much as a seasoned fanatic. Every role is flawlessly presented. Reynolds has never been better, while Baccarin as his love interest is both enchanting and beguiling. The supporting characters and cast are equally as engaging as the leads, especially T.J. Miller as Wade’s unflappable best friend. Its only failing is a slight loss of energy in the middle that thankfully doesn’t last.

This is an epic adventure that boasts dazzling special effects; genuinely engaging characters;  an exceptional, diverse soundtrack that fits like a glove; and a sense of humor that never lets up. Leave your inhibitions at the door, and revel in the chaos and carnage in ways that you never imagined possible. 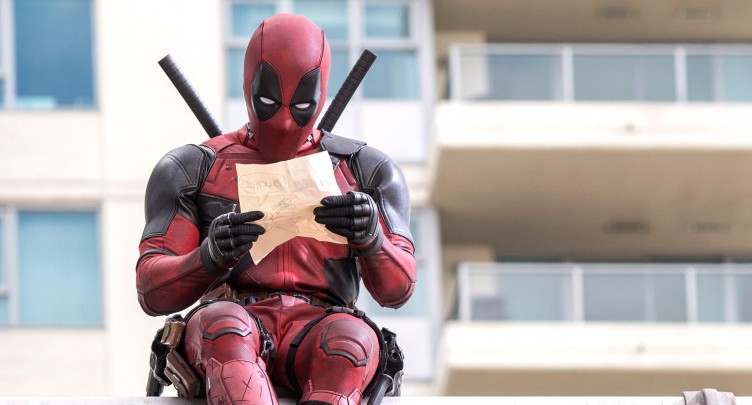