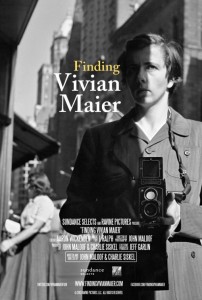 An eccentric nanny leaves behind a legacy of priceless photographs and endless questions in Finding Vivian Maier.

In April 2009, a very tall, 83-year-old woman quietly passed away. No one really knew all that much about her. Two years earlier, a 26-year-old real estate agent, John Maloof, looking for pictures of a local Chicago neighborhood, found much more than he bargained for. He spotted some useful images in the catalog of a local auction house and bought several lots, including 30,000 photos and negatives. The photos impressed everyone with whom he shared them, including several photographic artists. It was clear that the photographer had a keen eye for producing captivating shots. As he dug deeper into the collection, he became obsessed with finding out more about the person behind them. Unfortunately, the closest he would come was to read her obituary just days after she died.

Maloof acquired everything from her collection that he could lay his hands on. It would end up totaling well over 100,000 negatives, thousands of classic prints, hundreds of rolls of undeveloped film and much more. From that hodgepodge pile of evidence, Maloof was able to start to put together a partial picture of the woman behind them. What he found would take him to places he never expected to hear stories of a strange, quirky, highly private person. The journey created more questions than answers and, of course, culminated in the making of this film. 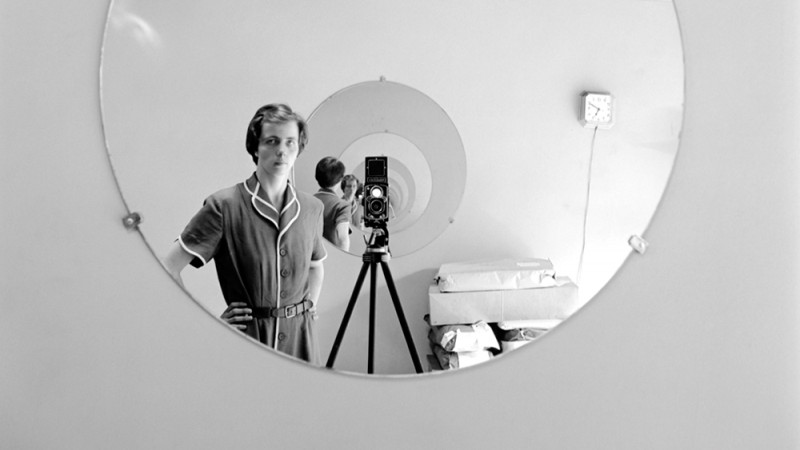 Vivian and John’s tales are told in typical documentary style with much of it limited to black and white. At first, the story seems like it can’t possibly have the energy to sustain itself beyond the introduction; as the images and details continue to unfold, you find yourself pulled into its grip. Maier was the walking, talking definition of enigma. It’s clear from the outset that she had deep-seated, long-standing issues. They suggest a very dark, likely painful past, but one that’s never going to reveal itself to the rest of us. What emerges is a portrait of a person of incredible talent who, out of necessity, withdrew into an area she could control while leaving the door for her beloved outlet fully open. It’s a strange combination that’s fascinating to contemplate and observe.

There are a few unanswered questions with the documentary itself. In one scene, we’re told about a major worldwide trip, but no mention is made of how she managed to fund it. There’s also a potentially darker question surrounding the motivation behind Maloof’s creation of the film. This isn’t actually a new story because the topic was covered in another film and a popular 60 Minutes piece. Are we all being told about it just to help drive up the price of Maloof’s collection?

I’m not sure about the answers to those questions. I can only say that I found the film entirely enthralling and now see the art of photography in a new light that I hadn’t previously appreciated.