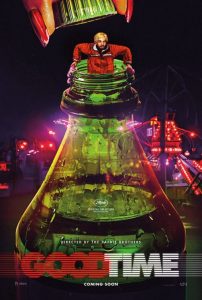 A single-minded thug sets his sights on freeing his confined brother in Good Time.

This is yet another cake recipe with all of the right ingredients that ultimately falls flat in the oven. Connie Nikas (Robert Pattinson) and his mentally handicapped brother Nick (Benny Safdie) set out to rob a New York bank. The heist takes a turn for the worse, sending the brothers running from the cops. After a short chase, Nick ends up in police custody. Feeling solely responsible for his simpleminded brother, Connie plots to get Nick released no matter the cost.

The batter for this curious concoction comes together flawlessly. The well-crafted interaction between the brothers draws us to them. The gritty visuals convey Connie’s impoverished world so effectively that we can nearly smell the decay of perpetual neglect. The tension builds almost immediately and rarely relents. Once the battle to free Nick takes hold, the cake slowly deflates before our hungry eyes.

Very little of the rest of the film has any sense of authenticity. Scene after scene rolls by with content so ridiculous that we begin to feel like we’re watching a cartoon — a pointless one at that. It has the feel of being composed by writers with no real life experience. What remains is a lumpy pile of useless dough and an appetite that goes wholly unfulfilled. 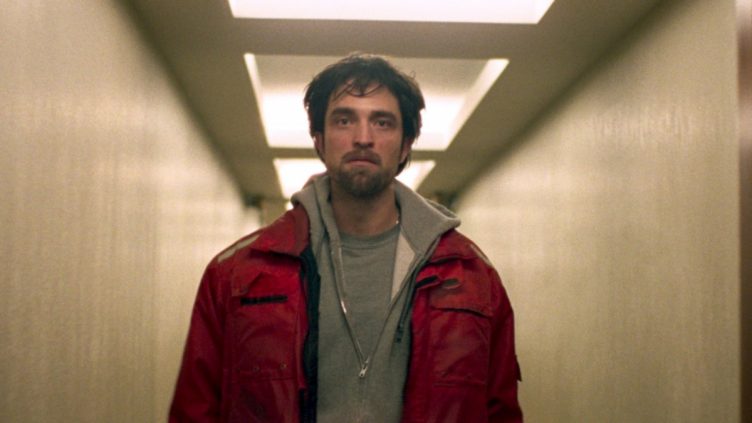