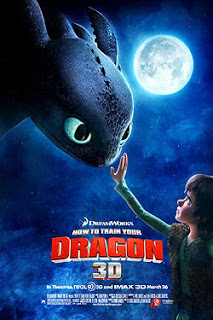 A young viking befriends an injured dragon to the dismay of most of his village in How to Train Your Dragon.

Animated films are often a challenge for many adults — especially those without children. Some are clearly meant for a younger audience, while others offer a much wider appeal. When I saw the previews for this film, I thought it looked cute but too child-oriented to bother with, and that perspective held even as it excelled at the box office while garnishing a near-flawless upper 90s score on Rotten Tomatoes.

Over time, I started to wonder what I might be missing and headed off to see it. I missed the 3D version because of a late start coupled with a chaotic theater in South Philly (one of my least favorite in the area).

I was mesmerized and enthralled with every aspect of this film from the first frame to the last. My preconceived notions could not have been more wrong. The film certainly will appeal to children of all ages, but it offers just as much to anyone with a pulse. You’ll find a treasure trove of compelling dialogue, tender storytelling, empathy, action, adventure, budding romance, cuteness and technical wizardry that just puts the perfect icing on a nearly flawless film just as Rotten Tomatoes predicted. 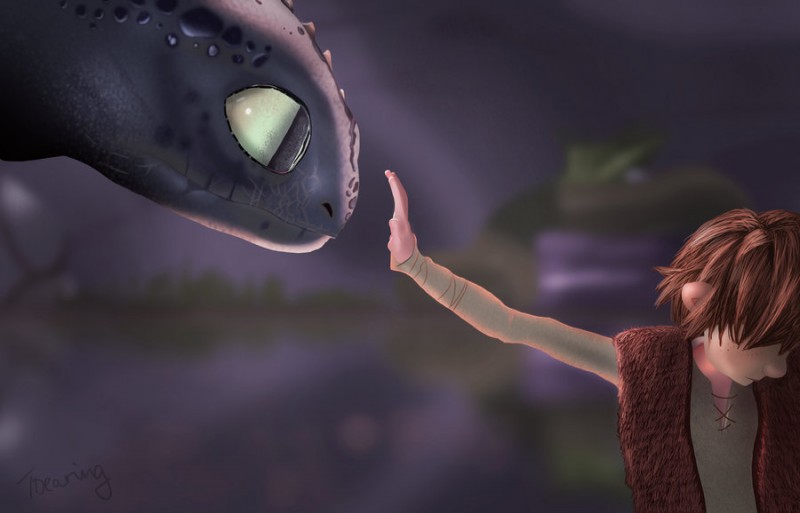 There’s a period in the middle of the film where the energy starts to run low, but that thankfully doesn’t last very long. It also, I must say, distractingly reminds you time and again that it’s from DreamWorks. The accent of most of the Vikings is oddly very Scottish and, more to the point, very Shrek-like. The typical humans in the film also look like they were plucked right out of Shrek as DreamWorks humans all have a very distinct and similar look.

Apart from those minor nits, the movie is just flat-out wonderful. You’ll laugh, tear up, smile, sigh and enjoy virtually every minute of it. Memorable moments abound throughout. The end came right on cue, yet I wanted it to just go on and on. This is a film that I will gladly see again in 3D. It was exceptional in 2D, yet you could sense how a 3D treatment would just take this to a totally new level of immersion.