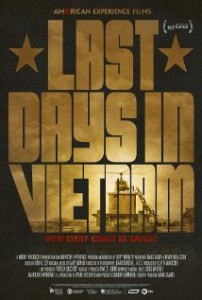 As America recovers from the shock of Watergate, the fragile peace in Far East Asia collapses and ushers in the Last Days in Vietnam.

In 1963, President Lyndon Johnson took up the battle against Communism by escalating the fight against the North Vietnamese in Vietnam. American men were suddenly being whisked away from a world they knew and loved to fight — and die — in a far off country for an abstract concept many would quickly grow to question. By the time President Richard Nixon inherited the mess, the country had had enough. Nixon had been elected, in part, on promising “peace with honor,” and he entrusted his National Security Advisor, Henry Kissinger, to make it happen. Both felt that they succeeded with the Paris Peace Accords, but sadly, their optimism was short-lived. Within a matter of months, they experienced the death of a dream and the rise of a nightmare.

As Nixon became engulfed in his own scandal, the North Vietnamese sensed vulnerability, went on the offensive, and never let up. For the next two years, we continued to withdraw our own troops while watching the enemy continue to expand toward the South’s capital city of Saigon, which housed our own embassy. By 1975, too many dominoes had fallen to ignore the final outcome. All that remained was a plan to evacuate not only our own people but also the countless thousands of South Vietnamese who had worked alongside us and would be risking certain death if they stayed behind. 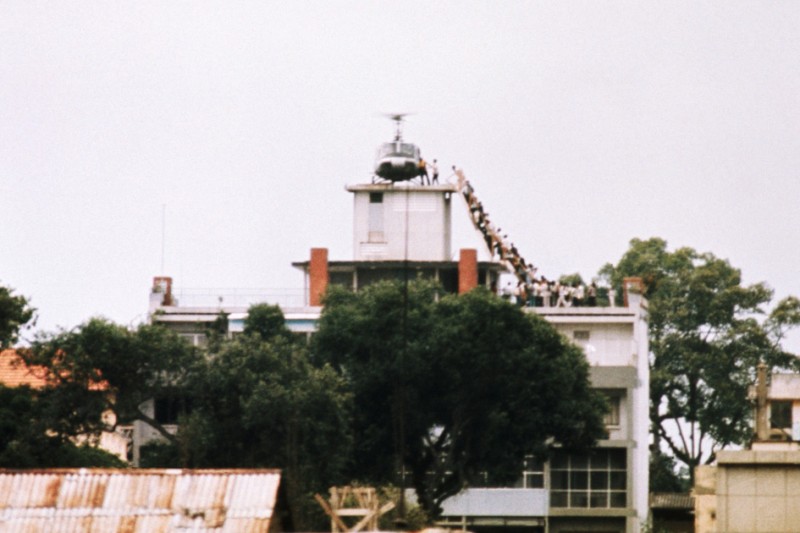 Documentary filmmaker Rory Kennedy (daughter of Robert F. Kennedy) takes us inside those final weeks, days and hours for an intimate look at one of the darkest chapters in American history. Kennedy’s effort finds the pulse of the growing panic and expertly presents it to the viewer without resorting to artificial re-creations. Instead, the film resonates its intensity with exceptional file footage that takes us right into the center of the action. All of the interviewees, including many of the key players, tell their own incredible stories with a passion and determination that demands our rapt attention.

Its only oversight is a failure to underscore just how easily America seems to have forgotten Vietnam’s harshest lessons, which seem entirely apropos to today’s headlines. This is an emotional story of promises kept and, most poignantly, promises broken. It’s a true story nevertheless filled with surprising heroics and shocking betrayals.