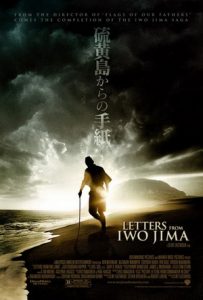 The famed World War II battle is retold from the perspective of the Japanese soldiers who lived it in Letters from Iwo Jima.

Just two months after releasing Flags of our Fathers director Clint Eastwood gives us the same island battle but seen through the eyes of the other side. The first film I found to be a complete snoozer. It was overly long and I just couldn’t get into the characters at all. When it was over people walked out of the theater entirely quiet and glad to be done with the experience. It’s not that it was a terrible film, but with Eastwood’s more recent movies, I expected better — much better. That experience cast a definite pall over my preconceptions about this film.

Thankfully this was quite a departure from the first effort. The characters were intriguing and their back stories were always interesting. The battle sequences were far more memorable and impacting. It was just a much better film overall. Is it best picture material? While I would recommend this movie to most, I can’t quite bring myself to say it should be thought of in that caliber.

The acting is excellent throughout. The look of the film is exceptional. You actually get a real sense of being there. The effects are also fairly well done. 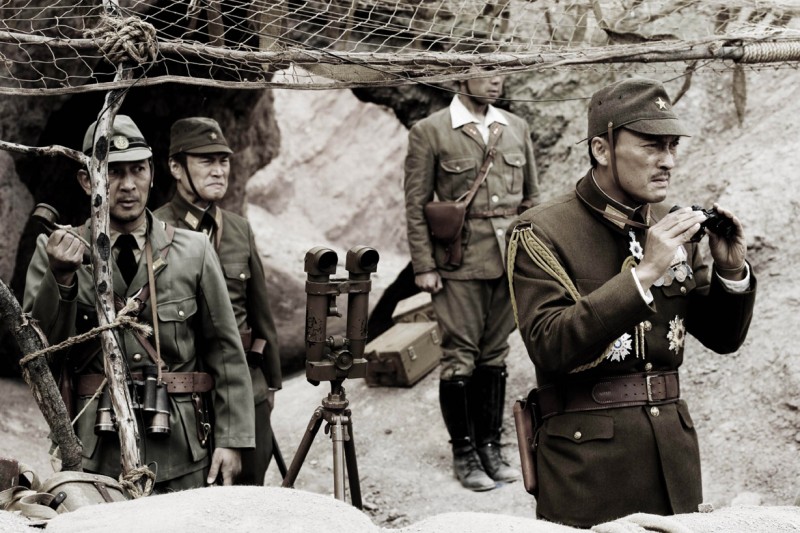 There were a couple of concerns. There’s a lot of dialogue in Japanese that is translated via subtitles. For some that’s enough of a problem to avoid the film. They don’t bother me. However, for some reason Eastwood chose to use all white text for the subtitles. Much of the film they overlay, especially during outside shots, puts the white text on nearly white backgrounds. We found ourselves having to work at catching every word. Yellow subtitles might have been a bit distracting but they also would have been more easily legible.

I also found the ending very emotional while also a bit unsatisfying. You’re not given quite enough information at the end and immediately wonder just how much was fictionalized as a result.

Prior to release there were concerns that the film wouldn’t portray Japanese soldiers sympathetically enough or American soldiers as too unsympathetic. I can’t quite agree with either assessment. As I walked out of the theater several older couples whose husbands were from the World War II (or Korea) era commented that, to them, this was a very pro-Japanese film. That’s not exactly a problem, but I did sense a few times where I thought the film seemed to try to play up this aspect and portray Americans as unsympathetic. Upon reflection, I can’t really say the film does either, but it was still a concern while experiencing the movie.

Finally, especially during the latter stages of the movie I had a hard time keeping up with who was who. Character names are often similar and I wasn’t entirely clear, in the heat of the battle, on who was where, and what their main task was. It’s pretty easy to get a bit lost for a moment or two, but you catch up quickly enough.

I would definitely suggest that if you liked Saving Private Ryan, Band of Brothers or any of the other historically significant movies of that level, that you check out this movie. It is a quality film that deserves an audience.