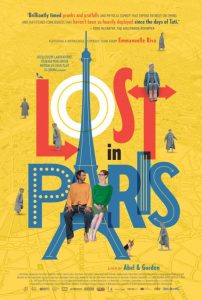 A concerned Canadian travels to France in search of her absentee aunt in Lost in Paris.

Comedic couple Dominique Abel and Fiona Gordon return with their fourth feature-length comedy and hopes of capturing an American audience. I don’t think that’s going to happen, at least not with this film.

The pair’s unique form of dark, physical humor is definitely an acquired taste. It exists as an amalgam of Monty Python, Wes Anderson and Buster Keaton while managing to miss the magic of each. Gordon’s nerdy character is a red-haired Olive Oyl seemingly from another era. Abel’s homeless, but oddly charismatic, clown fits into society like a stripper at an art museum opening. The story is a collection of loosely connected skits that have the feel of a live-action cartoon. It’s occasionally witty, occasionally cute, occasionally amusing, occasionally artistic and even more occasionally dull.

Their many contrived and convoluted sequences lack the authenticity that keeps us engaged. Instead, we watch with the same halfhearted interest that parents reserve for a stranger’s child in a kindergarten play. They look on with mild respectful engagement, but they’re really there for a different performance. With this film, the stranger’s child is the only performance on the bill. 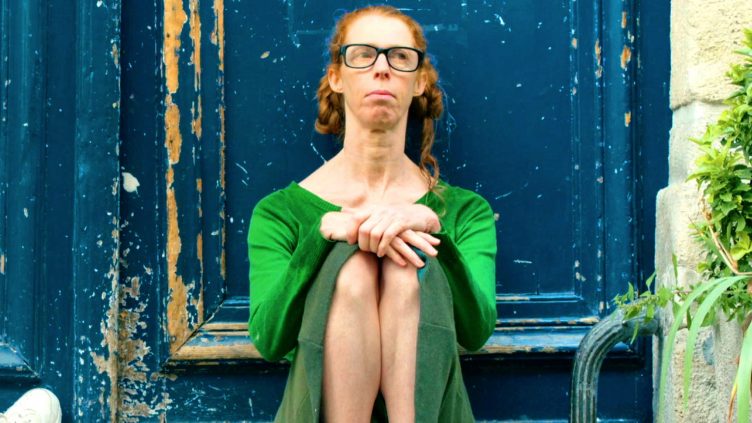