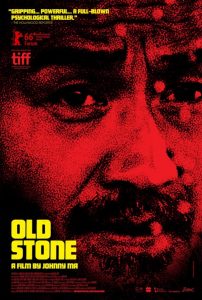 Lao Shi (Chen Gang) is a struggling taxi driver working the heart of a Chinese city. It’s a thankless job that keeps his family living not just week to week but dollar to dollar (or yuan to yuan to be more accurate). Early one morning, he reluctantly picks up an intoxicated passenger. The distraction takes on mammoth proportions when Lao Shi accidentally collides with a motorcyclist. He’s suddenly caught in a vortex of bad choices. He can either follow company policy and stand by while the victim likely dies or he can take action and rush the injured man to a nearby hospital. The latter choice means risking more injury and responsibility.

Neither choice is optimal or clear, but in China, drivers are often punished more harshly for sticking around than if they simply disappear — or worse. Lao Shi’s decision ends up costing him far more than even he ever anticipated. In an instant, his marriage, family and possibly even his life are suddenly exposed to a litany of peril that no one should have to endure.

This Mandarin-language film seems designed and determined to prove that nice guys never finish anywhere other than dead last. It’s the first feature-length effort from Canadian-Chinese writer/director Johnny Ma. It’s a decent entry, but an incomplete one most especially for viewers who aren’t all that familiar with Chinese culture. On the plus side, Ma crafts a gritty film in both look and style. It starts out dark, dreary and depressing and never changes gears.

That’s a big enough challenge for many viewers, but unfortunately not the only speed bump. The cultural divide will slow down many on this journey.  Lao Shi’s general approach to almost everything that he experiences is hard to grasp. Time and again, you want to viscerally shake him out of the walking coma that he seems to have developed. That’s not to suggest that it’s poor filmmaking. Quite the contrary. The visuals and soundtrack more than set the perfect ambience. The near-solo performance from Gang is solid, yet the film struggles to get out of neutral. It’s a short 81-minute trip that feels much longer. It’s more like a bumpy ride across Nebraska in the middle of the night with a radio that only plays monotone talk shows… until the final 10 minutes. It’s one heck of a final scene, but it’s certainly not worth an hour to get there. 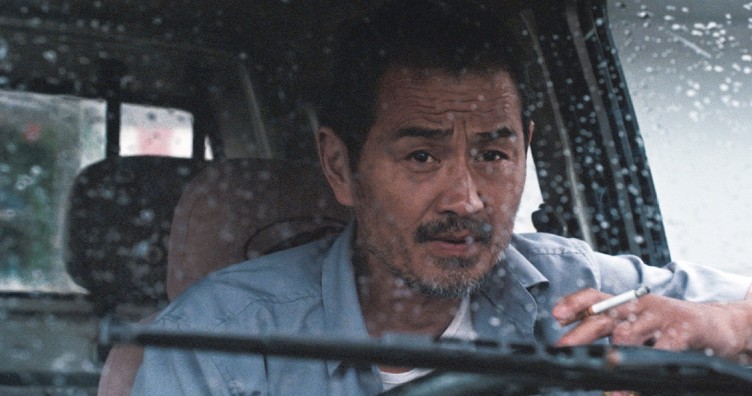