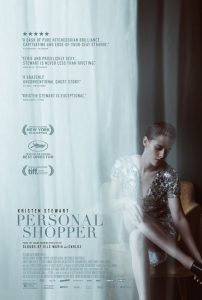 A depressed sibling with psychic abilities searches for proof of the afterlife in Personal Shopper.

Don’t you just hate when people use their cell phones during a movie? You know what’s worse? A film that forces us to watch its main character engage in text conversations for half of its running time. Maureen Cartwright (Kristen Stewart) ends up as the target of an unknown stalker with access to her phone number. The stalker sends Maureen a litany of unnerving texts that any normal person would respond to with quick, decisive action. Maureen is not normal, and the audience suffers the consequences.

This would-be thriller takes us on a roller coaster ride that we desperately want to enjoy. Instead, it recklessly rambles between tense rises and brainless descents. Each of its tantalizingly creepy moments are quickly squandered by exceptionally questionable writing. Seemingly important characters appear, disappear and reappear with alarming frequency and little explanation. Maureen’s relationship to many of them is annoyingly unclear well into the film. As the film draws to a close, we quickly discover that writer/director Olivier Assayas has no answers to give. As an alternative, we get a story that wants its cake and to eat it, too.

Perhaps the most damning realization of all is that those inane texting sequences are actually as good as it gets. 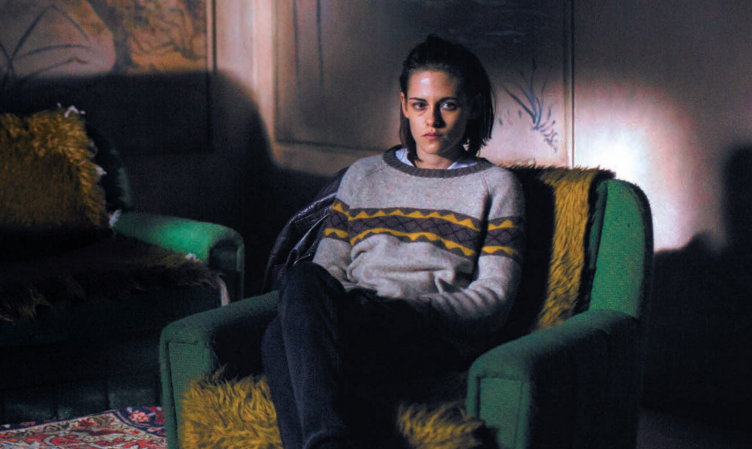