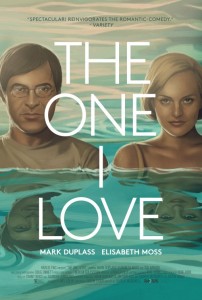 A couple in counseling heads off for a hopefully introspective and romantic weekend but instead encounters a wholly unexpected challenge in The One I Love.

Any couple that’s been together for an extended period knows the challenges of keeping a relationship fresh and rewarding. Most of us are fairly hardwired to return back to our own needs while slowly forgetting about the needs of our partner. Ethan (Mark Duplass) and Sophie (Elisabeth Moss) are just such a couple. They’ve reached a dead end in their relationship. The fire that once burned so brightly has long since been reduced to a pile of burned-out embers. They believe that the love is still there but buried under years of taking one another for granted and losing touch with the traits that once kept them so interested in one another. Determined to address the issue, the couple reaches out to a local therapist (Ted Danson), who tries to help them. He proposes that they re-create a sensual moment from earlier in their relationship. Unfortunately, it doesn’t go as planned, leaving the couple even more dejected. The therapist then suggests a weekend getaway to a secluded cottage. He knows the perfect place. It’s an appropriately intimate setting, lacking all technical distraction but loaded with cozy, relaxing ambience for the two to bask in.

As the weekend commences, the beauty and magic of the locale begins to unfold, leaving them at once captivated by its ability to reconnect them with their former feelings but also concerned with the way it all seems to be happening. 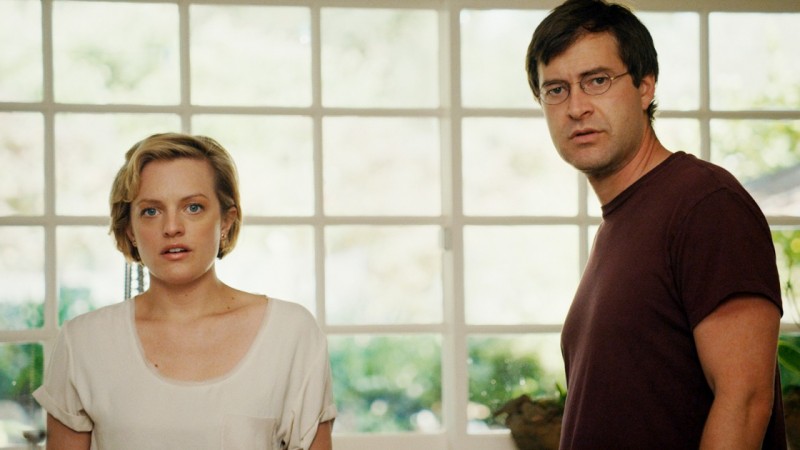 This is another tale that reminds us to be careful what we wish for. The film’s sentiments are easily recognizable to anyone in a long-term relationship. The couple’s plan of action is, likewise, understood by all. Moss and Duplass give us performances that initially fit the bill, playing typical, rather vanilla people who’ve lost their way. However, once the real underpinnings of the story take hold, their reactions become surprisingly unnatural and far too accepting. As to the plot itself, it’s a curious, surreal and, at times, discomforting experience that keeps us off balance.

All of us hunger to have our unfulfilled needs satisfied, but just how far are we willing to go to satiate that aching desire? Ethan and Sophie are each presented with a tantalizing opportunity to experiment in ways that none of us will ever experience, and each of them has a reaction to it that is quite personal and understandable. Sadly, the story seems to ignore the sheer audaciousness of its concept and instead attempts to resolve this tale in the most trivial manner possible.