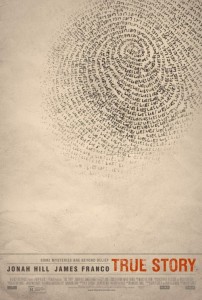 That certainly sounds like a recipe for a potentially thrilling drama. The film even starts us off with a highly engaging, deeply disturbing opening sequence. Unfortunately, it’s all downhill from there. This is a big-fish story that seems to misunderstand all of the winning elements of telling such a story — most obviously, that it includes a big fish.

Much about this film feels broken. First-time movie director and screenwriter Rupert Goold attempts to craft a slow-burn drama that’s heavy on the slow and light on the burn. It drags out over a very long 100 minutes with no surprises and no big revelation. The only reason that we stay invested at all is the curious opening and the cast.

We meet real-life journalist Michael Finkel (Jonah Hill) at the apex of a career about to go very, very wrong. Driven by a constant need to deliver a cover-worthy story, Finkel opts to bend the rules and finds himself humiliated by the inevitable outcome. Desperate to rebuild his shattered reputation, Finkel latches onto a bizarre story involving a potential murderer — Christian Longo (James Franco). While on the run from authorities, Longo pretended to be the writer. 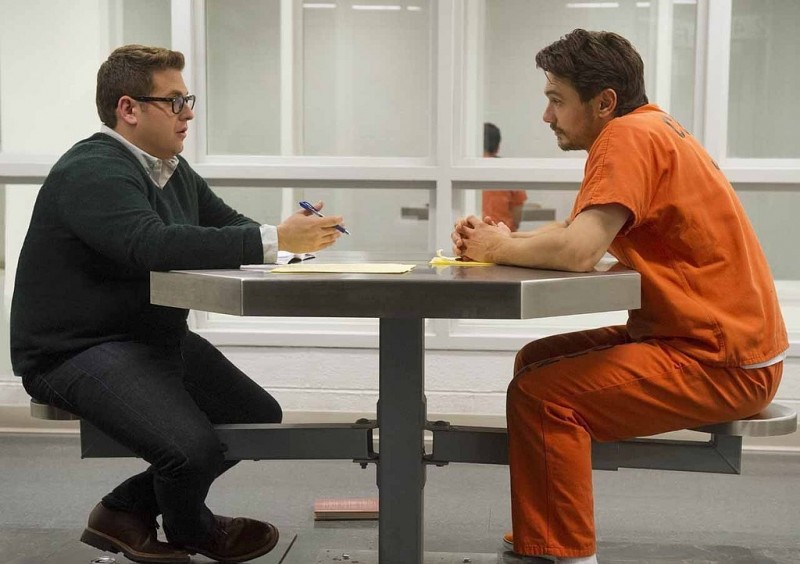 We spend the bulk of the film watching Finkel chase after a story and an outcome that everyone seems to already know… except the writer. Time and again, Finkel’s actions expose a persona that’s interested in only one thing — his own success. This conniving, untrustworthy, instinct-lacking loser is the guy with whom we’re supposed to identify. Finkel is anything but big-fish material. He’s a bottom feeder at best. Imagine watching Jaws and realizing halfway through that you’re rooting for the shark.

We’re also treated to an entirely mishandled character in Finkel’s wife Jill (Felicity Jones). She’s poorly introduced and woefully underdeveloped. By the time that she finally does have her moment in the sun, we can only wonder what the heck took so long.

Like most other films based on actual events, this one ends with a credit sequence that fills us in on the epilogue. We see our intended hero presented with a somber photo above some text that’s meant to draw on our empathy. All I could think was that this entire flat experience existed only as Finkel’s last possible way to cash in on a big-fish story that none of us should buy.