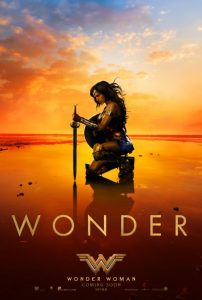 The Wonder Woman of my youth was a wholly incomplete character heavily handicapped by overt sexism. She was etched into the era of her creation to be abundantly endowed, laden with lengthy locks and uniquely underdressed. That describes roughly 90% of the knowledge that most people have of the greatest heroine of comic book lore. Each trait stands in stark contrast to the needs of an actual warrior, but it’s typical fodder for the male teens to whom she’s been marketed ever since.

That reality left director Patty Jenkins with a daunting task.  She had to create a fully-formed character worthy of a movie franchise while serving two potentially mutually exclusive goals — bringing Wonder Woman to a new generation and being wary of sexual stereotypes without alienating the current fan base. The result is surprisingly effective. Everyone can sink their teeth into this Wonder Woman regardless of their interpretation. She’s a skilled leader with no sense of fear who also happens to be quite the head-turner.

The complete origin story is just as bipolar as the lead character played by Gal Gadot. It seesaws frantically between breathless adventure sequences and ill-conceived Hollywood plot elements. A 5’10” Israeli actress and model, Gadot has an unmistakable screen presence that carries every action sequence. She embodies an empowered female lead who’s all too rare today. However, her presence isn’t strong enough to overcome some acting deficiencies that leave her seemingly out of step everywhere else.

The first half of the film is mesmerizing. The tale of her upbringing and the secrets surrounding her abilities are all solidly delivered. As soon as she meets the real world, the cart has trouble staying on the rails. It’s a fish out of water story where the fish has little concern or comprehension of the lack of said water — a combination of poor writing and Gadot’s awkward acting. Her Diana (Wonder Woman’s real name) adapts instantly to everything that she encounters with an ease that stretches the bounds of authenticity. In a scene where she learns to dance for the first time, she seems one step ahead of her partner (played admirably by Chris Pine).

While far from perfect, Wonder Woman is a highly entertaining romp as long as you can weather the whiplash of its Wild Mouse-like storytelling. 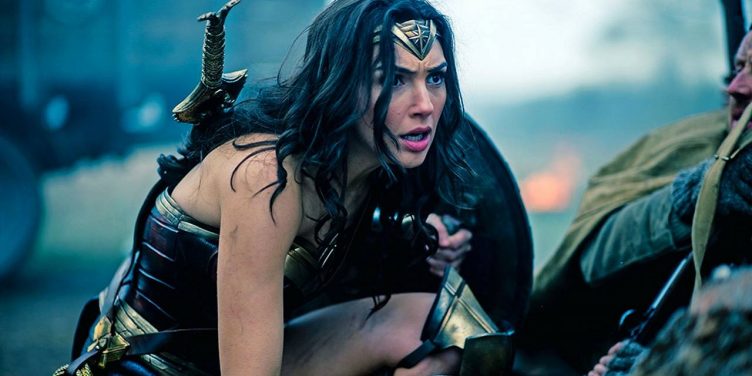