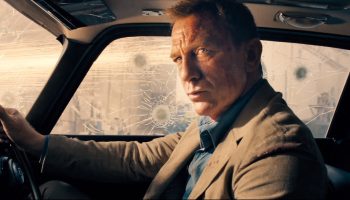 No Time To Die Review

The bumps along the way quickly disappear in the rearview mirror, leaving you alone to enjoy the rest of the ride. 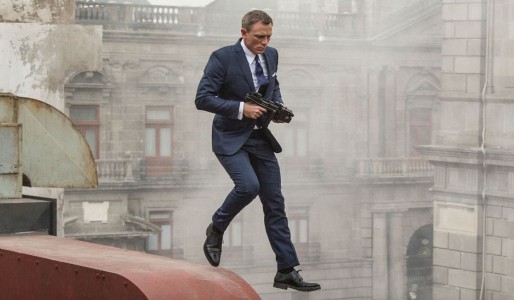 British spy 007 breaks ranks to follow a clue leading him into his own past in the poorly-conceived Spectre. Daniel Craig returns for his fourth appearance as Britain’s top secret agent, James Bond. This time around, he’s on a personal mission to expose a sinister organization, Spectre, run by a shadowy figure named Franz Oberhauser […] 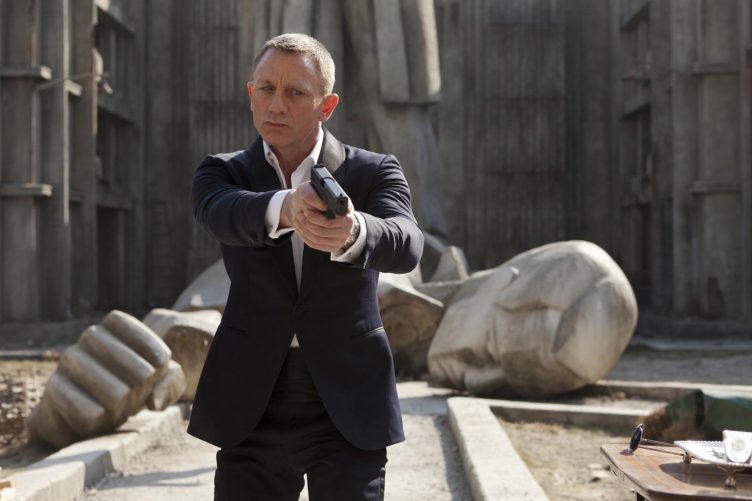 We’re now celebrating 50 years of James Bond films and the latest installment is Skyfall. This entirely new story (that is one not written by Bond creator Ian Fleming) is the second such endeavor with the first effort being the extremely lackluster Quantum of Solace. This iteration came with a litany of glowing reviews but […] 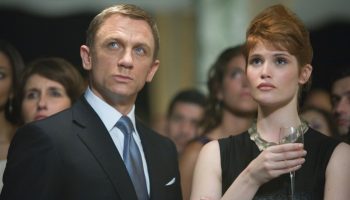 We saw the new James Bond movie, Quantum of Solace, on Friday. The last film, Casino Royale, re-invigorated the James Bond franchise and gave us a surprisingly strong Bond in Daniel Craig. This film is a complete mystery to me. In almost every area that Casino succeeded, this incarnation fails. The open credits are dull. […] 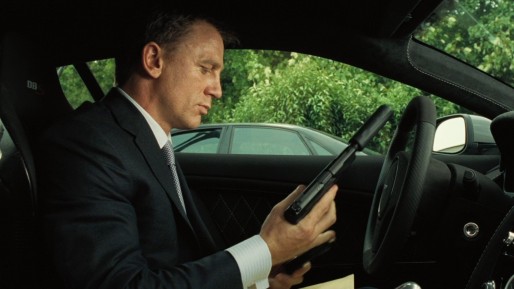 A newly elevated British secret agent embarks on his first mission as 007 in Casino Royale. The latest film in the James Bond canon returns to its roots with a bang and, I must say, I was very impressed with the result. Daniel Craig does an excellent job. In fact, by the end of the movie I […]