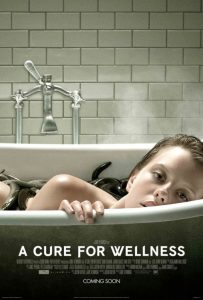 An eager young executive heads to a Swiss sanitarium in search of his company’s founder in A Cure For Wellness.

Gore Verbinski‘s latest film plays like a paint-by-numbers effort from someone with only two colors — gray and dark gray. Verbinski’s influence permeates the story like a loud fart in a crowded diner. It feels as if he sat through Shutter Island and decided that it needed some Pirates of the Caribbean flavor. (Verbinksi directed the first three entries of that series.) He even went so far as to cast Dean DeHaan in the lead role. DeHaan definitely has a look reminiscent of Shutter Island‘s star Leonardo DiCaprio. Unfortunately, that’s all that he shares with him.

While the film is at times quite creepy, it’s ruined by numerous unforced errors. For starters, we get far too many shots that exist simply for the sake of artistic vanity. Nearly every scene goes on far longer than needed, and it’s all packaged in a story that’s utterly ridiculous. Disturbing imagery and shots that would make a curious painting don’t combine to make a complete film. This thing needs a cure all right, but it’s certainly not from anything related to wellness. 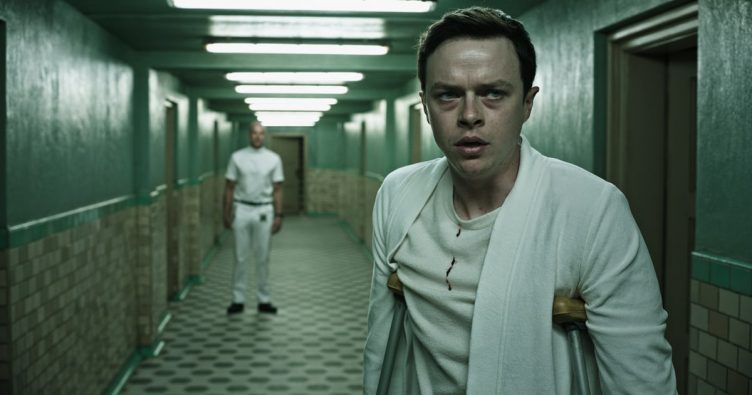