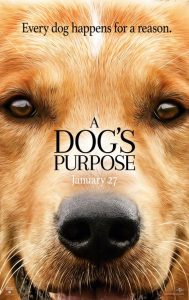 A dog contemplates the reason behind his existence in A Dog’s Purpose.

The immortal question: What is the meaning of life? Every week or so, we seem to get another news story about how science has learned that the creatures around us are more capable and self-aware than we previously understood. If that’s true, then why wouldn’t man’s best friend look around the world and ponder what it’s all about?

Famed director Lasse Hallström (The Hundred- Foot Journey, Chocolat, The Cider House Rules and What’s Eating Gilbert Grape) has to be asking a similar question after wrapping this surprisingly forgettable film. Almost nothing about it feels genuine or natural. It starts with a goofy plot driven by reincarnation without any sort of explanation. It’s only used as a plot device to connect the story’s otherwise unconnected vignettes. As a result, whatever power the film might have had is ruined by the constant recycling.

Making matters worse is the scandal that erupted over an allegation of potential mistreatment of the dogs on set. The evidence for it seems shaky at best, but it certainly surrounded the movie with an ominously dark cloud. On the whole, we get a film that’s for dog lovers only. It had some moments that made we want to run home and hug my dog, but too many others that made we want to run out and pee on Hallström. 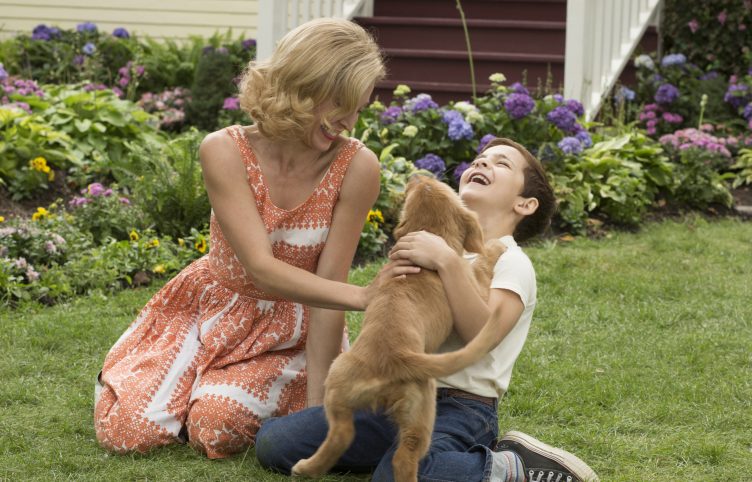