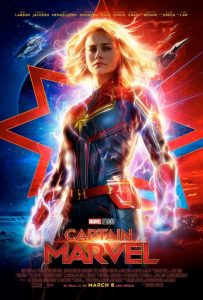 An unwitting superhero gets drawn into a battle between two alien worlds with Earth caught in the crosshairs in Captain Marvel.

Vers (Brie Larson) awakes from a fog, unsure of her surroundings and entirely unsure of who, or even what, she is. She clearly seems to be part of some advanced alien race and a member of an organization called Starforce, but her memories are haunted by a much simpler existence on a much simpler world. Her Starforce mentor, Yon-Rogg (Jude Law), works tirelessly with Vers to control her most powerful abilities and to reign in her often chaotic emotions. As she recovers, Vers takes on a mission to rescue an undercover agent on a planet known as C-53, but instead ends up crash-landing on it. There, she’s confronted by a young human S.H.I.E.L.D. agent, Nick Fury (Samuel L. Jackson). The two join forces and quickly discover secrets that threaten not only Vers, but the entire galaxy.

The events of the latest film in the Marvel Cinematic Universe present us with a prequel that returns us to Earth in 1995. The look and feel of this installment borrows heavily, but not heavily enough, from Guardians of the Galaxy. The comedic elements are less pronounced. The ’90s soundtrack doesn’t have the same resonance of the Guardians ’70s songs, and the plot just isn’t as entertaining or immersive.

In the lead, Larson is the one shining light here. Her performance is the only thing that keeps us engaged. The film’s most glaring weakness is that of its writing and direction. Aside from an incredibly touching opening title sequence, the film’s first half will leave almost everyone scratching their heads in confusion. It’s all the result of a plot contrivance to have us share in Vers’s amnesia-like situation. I get it, but it leaves the audience entirely unprepared for what transpires. Fans and new viewers alike are left grasping for clarity. Vers’s so-called “condition” results in a character with whom it’s hard for audiences to connect. Like her, we are not at all sure what we can trust for no valid reason. It’s an unforced mistake that should cost everyone involved their jobs on future installments.

There’s also the continual distraction of de-aging. I’m completely behind this technology advancement, but this stands as an example of how not to employ it. The effect is decent, but we can’t stop thinking that Jackson doesn’t really look like the way that we remember him from that era. Instead, he comes off looking a bit rubbery. It completely eradicates an otherwise solid performance.

Once we finally gain our foothold in the film’s second half, things improve — dramatically so. Sadly, it’s far too late to make this a memorable experience. All of the plot’s deeper messages become casualties of the earlier missteps and leave the audience lacking much of anything to marvel at. 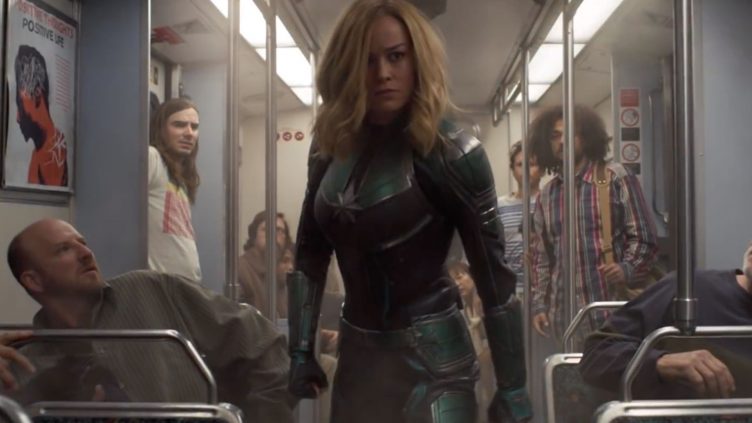